A Nigerian couple who have been divorced for twenty-five (25) years reportedly reunited and tied the knot again.

According to a Twitter user, @tobbie_bola who claimed to be the son of the couple, his parents remarried 25 years after they got divorced.

Taking to micro-blogging platform, Twitter, Tobbie expressed gratitude to God for bringing his parents back together as he revealed they now stay in the same house after 25 years of separation.

Narrating the heartwarming story, he tweeted,

â€śFor the first time in my life, I came home to my dad and my mom in the same space. They were divorced but guys! God brought them back after 25 years! words cant describe how I feel right now! Thank you father.â€ť

In other news, a Nigerian mother-of-three, has shared a touching story of how she found love again after leaving her first marriage due to Domestic Violence.

The lady identified as Elizabeth Omonigho Asekome, shared her story to encourage every divorcee out there.

Her story read in part,

â€śI am sharing this story to encourage every divorcee out there. I am also sharing this so that those of you who derive joy in shaming single mothers can keep shut cos youâ€™re not God. Readđź‘‡đź‘‡
I am a survivor of domestic violence; After 9years with 3 children and repeated attempts to escape, I left with nothing but my 3 children on the morning of August 26th 1998 at the age of 28. We were basically homeless squatters because no one wanted to accommodate a mother and three children especially that my vindictive ex-husband was threatening those trying to help me and kids with police arrest and accusing any male helper of being my loverâ€ť. 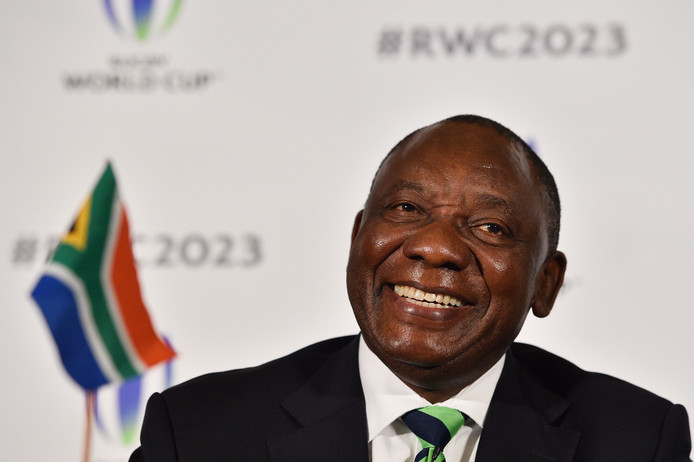 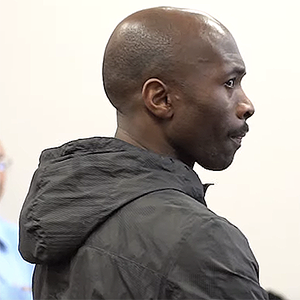 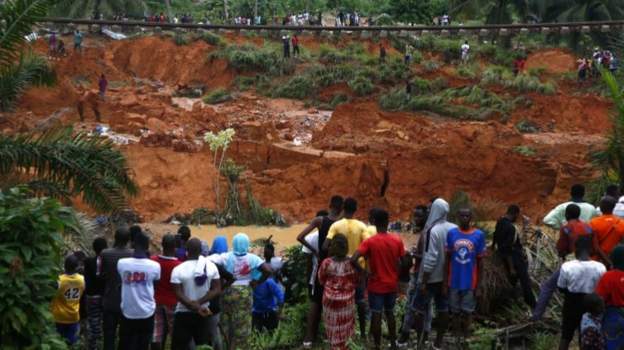