Controversial Artiste Patience Namadingo has said he will never leave the neighboring country Zambia which he has migrated to even if Zambians get jealous of him.

Speaking to one of the Media houses the ma plan hitmaker said Zambian jealous will be foreign giving him no reason to leave the country as he did with his home country Malawi.

The past weeks Namadingo has been trending in the two neighboring countries following his announcement that he will be going to Zambia permanently citing jealous as the main reason.

According to Namadingo, most Malawians hate him for being on the spotlight adding that the negative energy is too much hence the decision to leave the country.

“Imagine being very hated by most of your people. and being very loved by God. What success can do In a jealousy infested place. Joseph became prime minister of Egypt, not in his country. Time to go permanently

Following the post Namadingo was criticized by his fans that he has acted immature and childish.

When asked in Zambia what was an inspiration behind the post, Namadingo said there was nothing new as he has already moved to Zambia only that he did not manifest it.

According to Namadingo, people made a big deal out of it because he is on the spotlight.

After he was heavily criticized for abandoning his home country Malawi, Namadingo dropped a song which he feature Tay Grin titled Lalala which was an indirect response to people who do not see the good in him. 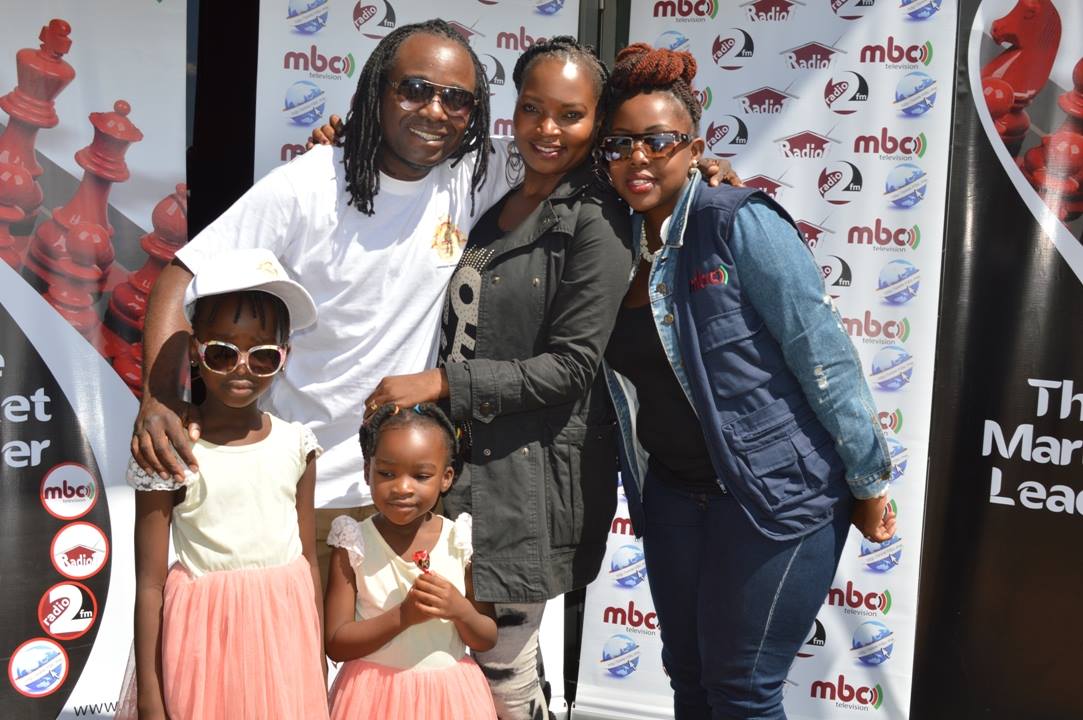 MBC Innovations Awardee off to China