A Kenyan man who went missing 47 years ago after he was sent to buy rice for his family has returned home.

The man James Mwaura from a little town of Molo, Nakuru County in Kenya, went missing when he was just 23 years old in 1974.

According to reports, Mwaura was sent to go to a shop to buy rice, unfortunately on his way back he lost his way.

Mwaura later found himself in Nairobi, when he tried to reach out to some relatives in the city, he found out that they all had moved.

He then hitched a ride to Naro Moru in Nyeri County whereÂ he started a new life and later settled into marriage with a woman he met there. Years later, like everybody else these days,Â he was scrolling through Facebook when he stumbled upon a seemingly familiar face.

He sent the person a message in his inbox and it turned out to be one of his nephews.

The two struck up a conversation and agreed to meet up on Wednesday, before the family reunion eventually happened on Thursday.

Mwaura, who arrived home in a blue suit, informed the family members that he is now happily married and blessed with three children and four grand children. 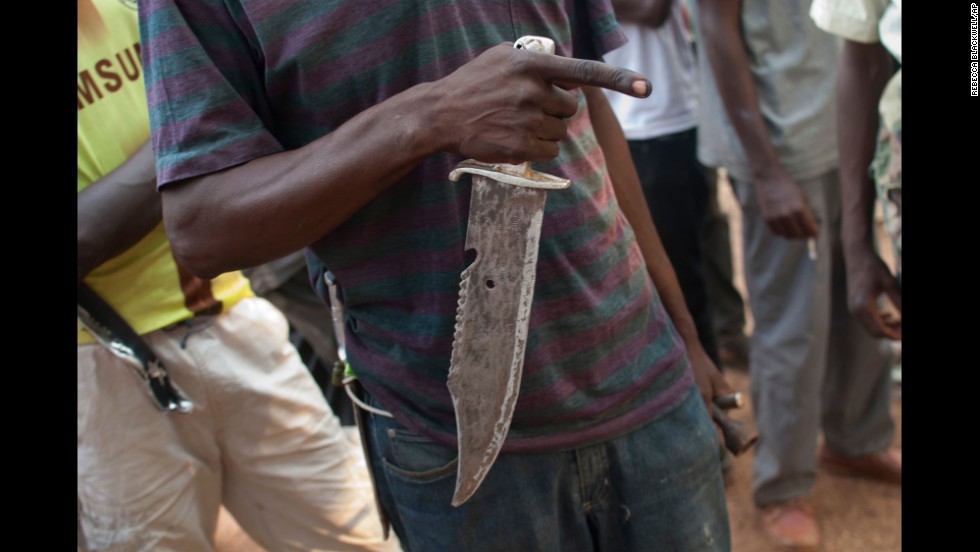 17-year-old pupil arrested with a knife in the classroom 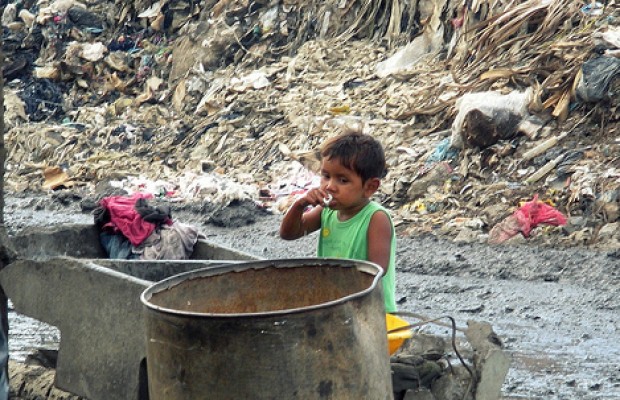 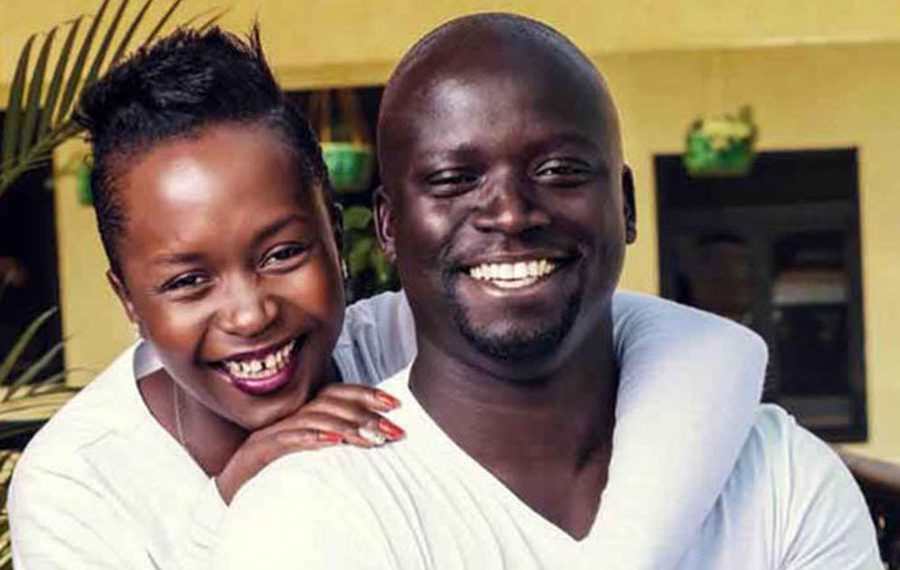