Kenyan activist Boniface Mwangi has exposed a teacher who reportedly beat an 8 year-old-girl to death after she answered a question wrongly in class.

The rogue teacher hit the pupil on the head and killed her.

The school management is said to have dumped the girlâ€™s body at Mama Lucy Hospital and bribed the deceased pupilâ€™s classmates with 30 Kenyan Shilling each to keep quiet.

The girlâ€™s mother discovered the body in the morgue and when she went to the school to follow up on the matter, she was arrested and taken to Kayole police station.

The investigation officer from Kayole police station who is handling the case has been taking the distressed mother in circles for 2 months now since the girl died.

Hereâ€™s a screenshot of what Boniface Mwangi posted.

Below are photos of the deceased pupil. 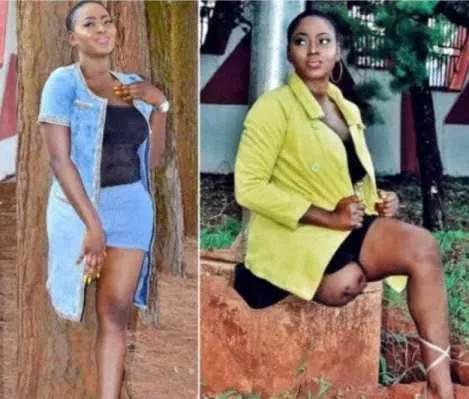