A Zimbabwean self-proclaimed prophet was hauled before the court after four of his congregants assaulted a church member over his witchcraft prophecy.

During prophecy time the Prophet Arthur Matsika of Garikai Masowe‚Äôs church shrine in Cowdray Park suburb is alleged to have propheised that Maggie Chikwara (51) was a witch who kept a snake in her car and gave her husband cooked dog meat.

The prophet went on to state that Maggie planted muthi at the church‚Äôs shrine and that the muthi was causing teenage congregants to menstruate early.

Fortunately, she was rescued from further attack by elders of the church, who intervened and stopped the four from further assaulting her.

Maggie bled and sustained injuries all over her body during the attack.

Due to the severity of the injuries, Maggie was rushed to Mpilo Central Hospital where she was treated.

The matter only came to light after Maggie filed a case of indicating witches and wizards as defined in the Criminal Law (Codification and Reform Act) (Chapter 9:23).

Appearing for trial before magistrate Ulukile Ndlovu, Prophet Matsika and the four congregants pleaded not guilty to the charge.

In their mitigation, the accused persons argued that Maggie‚Äôs husband Belton Nduna was the one who told Matsika that his wife fed him with dog meat as he was told that by other prophets,¬†B-Metro¬†reports.

They went on to state that they never said Maggie was a witch and stated that the allegations were fabricated since she did not see eye to eye with her teenage daughter.

Appearing in court, one of Maggie‚Äôs witnesses, Washington Kona said told the court that:

‚ÄúMatsika and his accused congregants labeled Maggie a witch and this was said before congregants at a church. And they also said she was causing problems at the church.‚ÄĚ

Matsika and his four accused congregants were remanded out of custody to 03 August for continuation of trial. 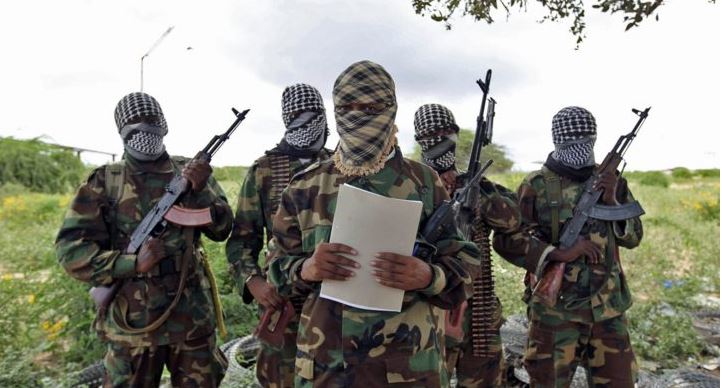 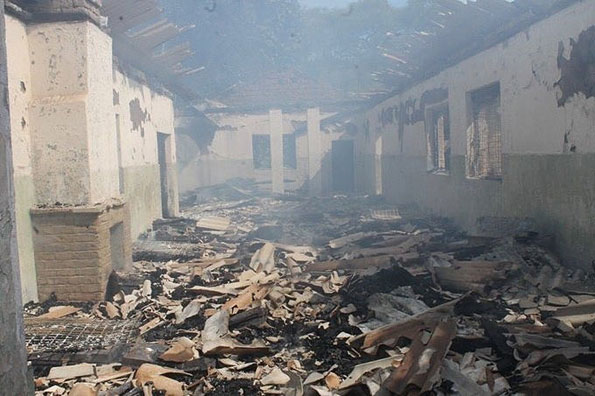