Police in Zimbabwe have launched a manhunt for a man, who in a drunken stupor, lifted his eight-year-old daughter and rammed her headlong on the floor causing her instant death last Tuesday.

Mthokozisi Hadebe (32) was incensed that the now-deceased girl and her two siblings, aged four and three, had left the homestead unattended earlier in the day.

Hadebe and his wife Alexia Mhlanga were not at home during the dayÂ when the three minor girls also left to go and play at their paternalÂ grandmotherâ€™s homestead about 100 metres away.

According to police, Hadebe arrived home around 11 pm and found his wife already asleep.

He allegedly proceeded to the juvenilesâ€™ bedroom hut where he wokeÂ them up while assaulting them with open hands.

In the process, he allegedly lifted Nokukhanya up before ramming her on the floor headlong.

The little girl hit the floor with her head and became unconscious.

In a panic, Hadebe picked the unconscious girl and stormed out of the hut while calling for help.

The deceased girlâ€™s mother only woke up after the arrival of her mother-in-law.

The suspect then disappeared into the night.

A report was made to the police at Mbamba base while the girlâ€™s body was taken to hospital for postmortem.

Matabeleland North police spokesperson Inspector Glory Banda confirmed the incident and said a manhunt had been launched for the suspect. 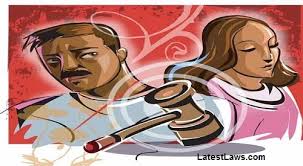 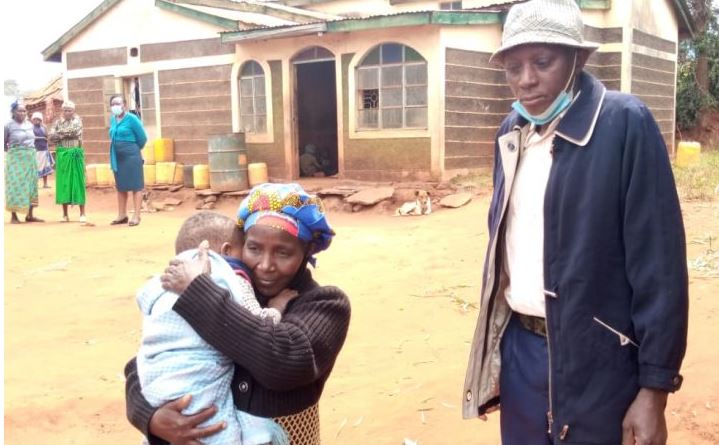 Man hangs himself after villagers caught him sleeping with his daughter