According to reports Adegoke burnt down the place of worship after he got tired of the churchâ€™s purported deceit and alleged fake prophecies by the owner of the church.

The culprit, who had been a member of the church for several years, alleged that the owner of the church, a prophetess was fake as prophecies issued to him had been unfulfilled and his condition still worsened.

Adegoke was said to have set the church ablaze with a substance suspected to be premium motor spirit (PMS) after he ordered the prophetess to close the church and she ignored him.

His deliberate action which came as a surprise to others led to the destruction of all the properties inside the church including musical equipment, public address system, and chairs.

After causing the damage to the church building, Adegoke waited in front of the church until he was arrested by police operatives from Area M Command, Idimu, for arson.

During interrogation, the prophetess claimed Adegoke was mentally ill and that was why he went to burn the church, but Adegoke denied that he mentally ill and asked the police to inquire from the cleric why he burnt the church twice.

After interrogating him, the police found him culpable and subsequently charged him before the Ejigbo Magistrates Court for arson.

Adegoke pleaded guilty and the prosecutor, Inspector Benedict Aigbokhan, asked the court to give a short adjournment to enable him to present the facts for the court to sentence Adegoke accordingly.

The Presiding Magistrate, E. O. Ogunkanmi, ordered his remand in the Correctional Centre at Kirikiri town, Lagos and adjourned the matter to Monday, July 26. 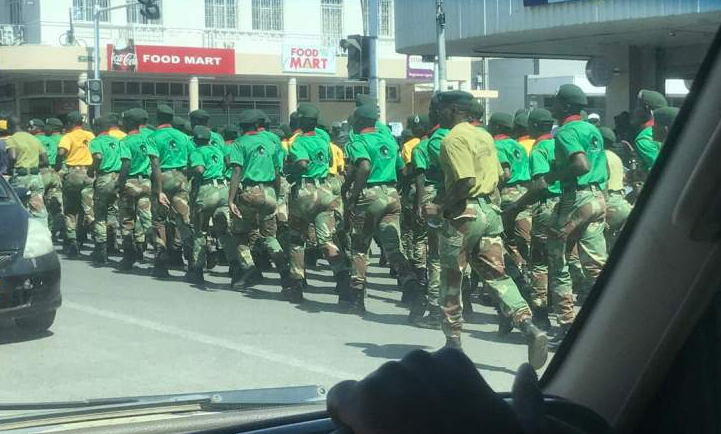 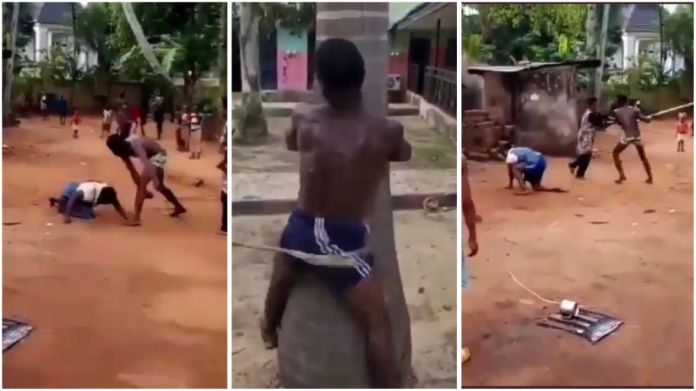 Man tied to tree, flogged mercilessly for beating his mother 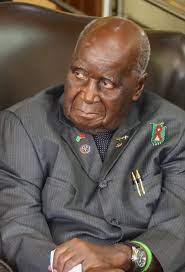