Wearing a bra since she was 9

Hawkins said her breasts began to develop earlier than her classmates and continued to grow with no signs of stopping. By the time she was in third grade, her breasts had grown to the point where she had to wear an adult-sized bra.

In 1999, Annie was recognized by the Guinness World Records as the woman with the largest natural breasts in the world. Since then, this position of hers has not been defeated by any other competitor.

However, she now has to order her own bra because the ones on the market don‚Äôt fit her bosoms.

Making money for her features

Sharing about being honored by Guinness, the woman said she was extremely proud to receive this title, although her breasts sometimes cause her back pain.

¬Ý‚ÄúIT WAS INCREDIBLE. A GREAT HONOR! SOMETHING I WILL ALWAYS VALUE,‚Äù ANNIE SAID.

Annie Hawkins had her own media channels to market her breasts ‚Äì and lots of people were willing to pay large sums to get a glimpse of the most massive human pillows in the world.

Her artist name is ‚ÄúNorma Stitz‚Äù and she describes herself as an entrepreneur and fetish model, according to¬ÝWikipedia. 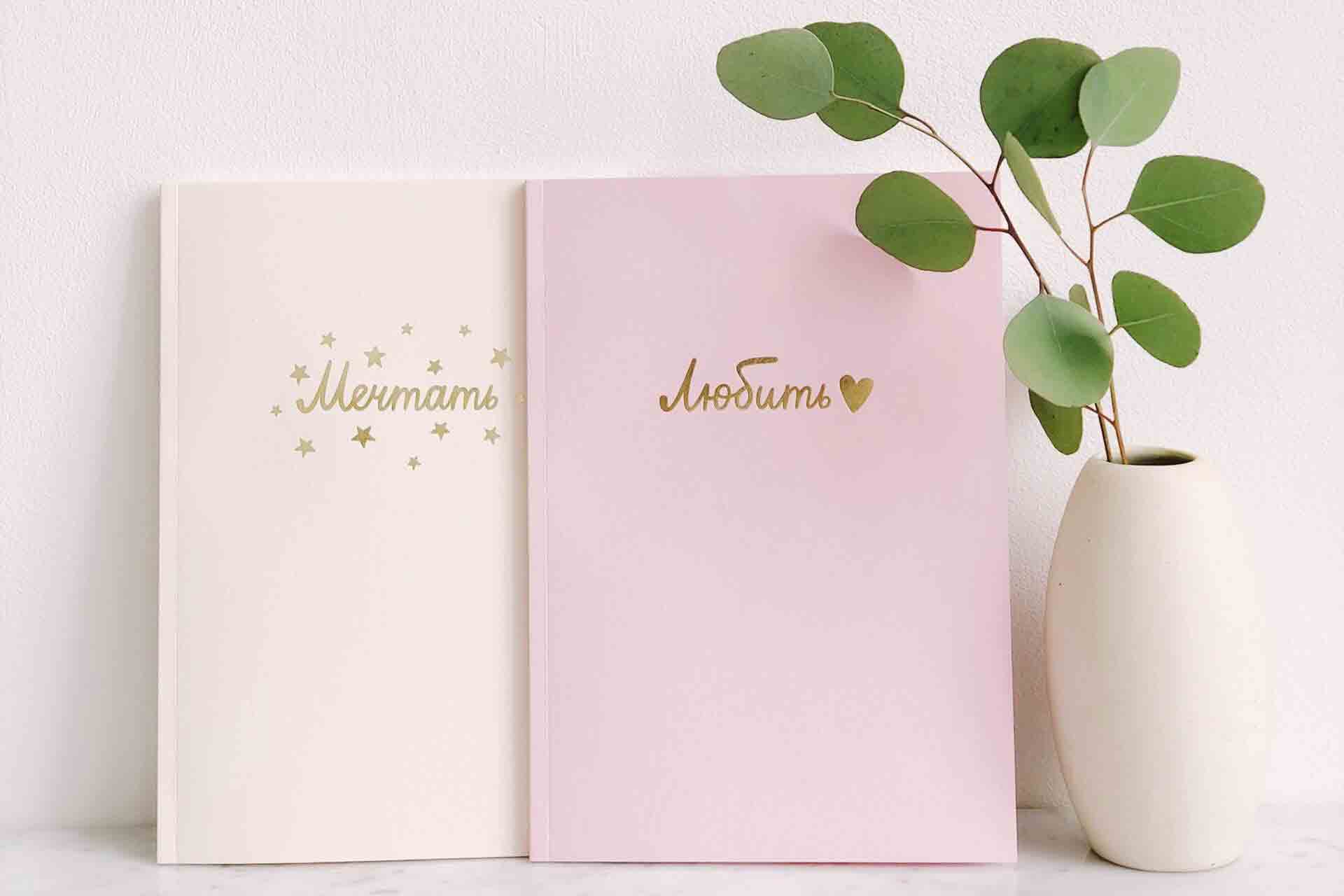 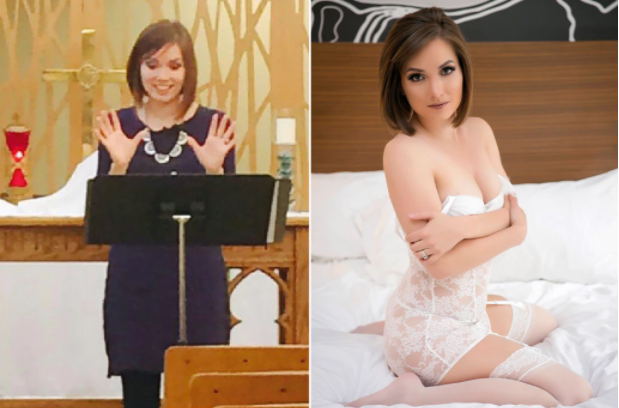