When the controversial academia undressed her self back in 2016 in a protest intended to reclaim her office after ProfÂ MahmoodÂ Mamdani had locked her out of the institute, that was the day a few analysts knew that the country was braced for many comical stunts from the sex obsessed activist.

From that day at Makerere University, Stella Nyanzi has since stage managed a number of unthinkable protests many leading to her imprisonment & personal clash with the police.

Recently the motor mouthed activist moved out of the country and went to Germany for a vacation for a well deserved.

Nyanziâ€™s decision to go for a vacation in Germany came after she was terribly defeated in the just concluded parliamentary elections where she lost to National Unity platformsâ€™s Shamim Malende.

In that particular election she came out third.

Being the bonk purist she claims to be, the chubby researcher has already hooked up with a number of massage therapists in the West power house of Europe.

Perhaps feeling the urge to have her body squeezed and aligned back to normal through a classic massage, Stella hooked up with a 70 year old massage therapist to do the job on her amazing body.

In a picture shared on her Facebook page, Stella Nyanzi can be seen lying down on a bed as a seemingly relaxed old man touches and massages her big thighs.

On seeing the interesting pictures posted on her page, curious followers were quick to ask the stubborn doctor. 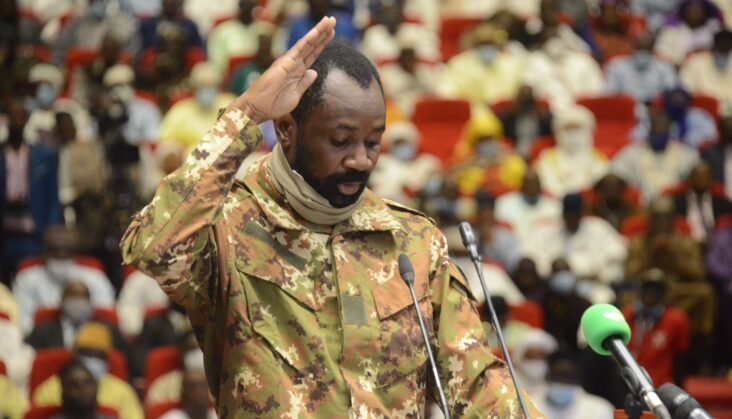 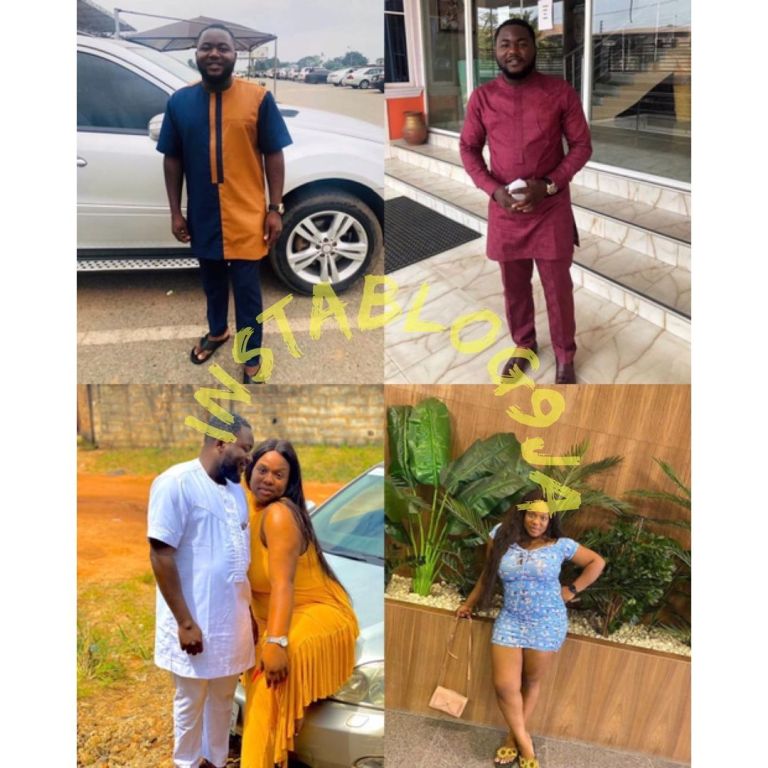