Skip to content
July 29, 2021
Bizarre, India, International News
The world we live in right now is becoming something else to the extent that it proves very difficult to understand the way things are turning out.

Although, people live according to their tradition, culture and ethnicity but people tend to do strange things that‚Äôs against religion teachings.

For some people, other people‚Äôs culture may look weird to others who don‚Äôt practice same.

Getting married takes different methods according to different cultures and traditions, and in this case this lady in question has just did the unthinkable. The lady in question is popularly known as Mangli Munda, she‚Äôs a beautiful young girl from Eastern India who got married to a Dog named Sheru due to the demand of their weird cultural practices.

It was revealed to her by the community‚Äôs spiritual elders that evil spirit has entered into her body and that it is mandatory to carry out the ritual in order to set her free of the evil spirit.

It is believed that if she got married to a man without performing the ritual, her husband will experience bad luck and he will die. The wedding ceremony between Mangli and the Dog was graced by community elders and well wishers. The Dog was given a special treat after being brought in a wedding car.

Mangli‚Äôs parent believed the ritual which serves as a cleansing ritual will eliminate all the bad lucks and the evil spirits following their daughter everywhere, and in fact it was her father who brought the dog for her to marry. According to the elders of the community, this practice is a common ritual that‚Äôs often performed for young ladies before they are able to marry any man of their choice. 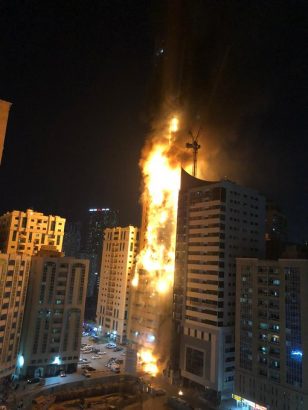 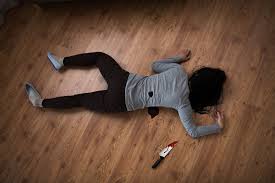 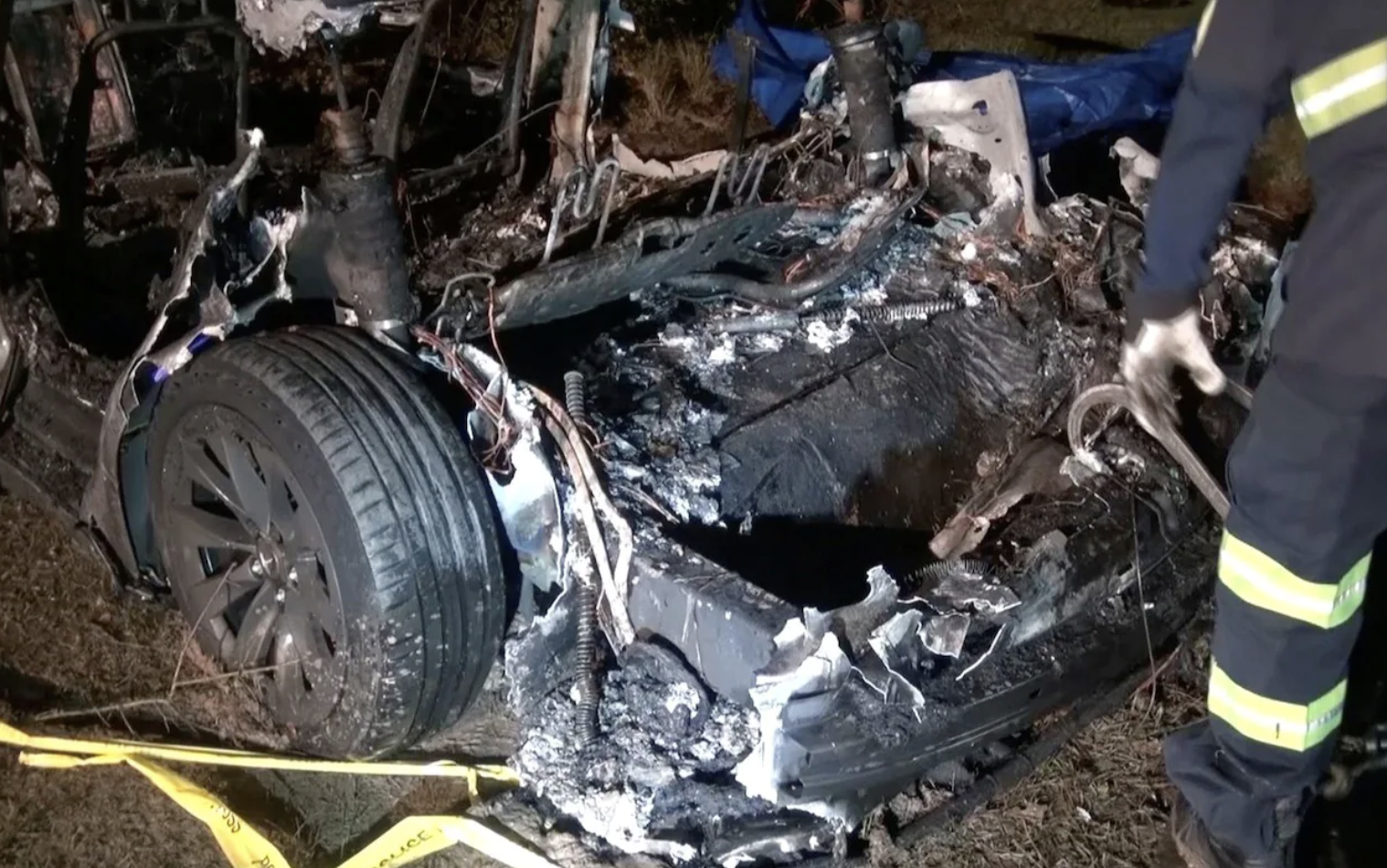