The police have released one of the social commentator and a Tonse Alliance critic Joshua Chisa Mbele who was arrested on Wednesday in the capital Lilongwe.

Chisa Mbele was arrested over one of his social media posts, according to inside sources.

Social Commentator Onjezani Kenani confirmed of the development in a statement posted on his official facebook page.

â€śJoshua Chisa Mbele has just been released,â€ť wrote Kenani while not diverging more details on the matter.

Chisa Mbele has been in the forefront criticizing the Tonse Alliance led by Dr. Lazarus Chakwera. 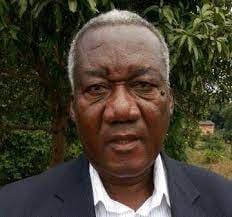