During court proceedings, prosecutorÂ  Augustine Kagwira said that on the afternoon of April 23, 2021 the accused pretended to be a customer and hired the kabaza operator from Mpima heading to Mangochi Boma.

While passing Mpima forest , the convict asked the victim to stop so that he would answerÂ  the call of nature.

Surprisingly, he produced a knife from his pocket and demanded the victim to surrender his bicycle while threatening to stab him.

Prosecutor Kagwira added that, the convict’s accomplices emerged from the forest and overpowered the victim before they went away with the victim’s bicycle.

The matter was reported at Mangochi Police Station and the convict was arrested three weeks later following a tip from members of the public.

Appearing in court, the accused who faked disability pleaded not guilty to the charge leveled against him prompting the state to parade two witnesses who testified against him.

In mitigation, the convict asked for the court’s leniency saying that he is crippled and a bread winner for his family.

But prosecutor Mwase asked the court for a custodial sentence saying Mereka was not crippled when he committed the offence and that medical reports indicate otherwise.

Passing the judgement, Senior Resident Magistrate Rodrick Michongwe concurred with the state for a stiff penalty and sentenced him to 14-years imprisonment with hard labour to deter other would be offenders. 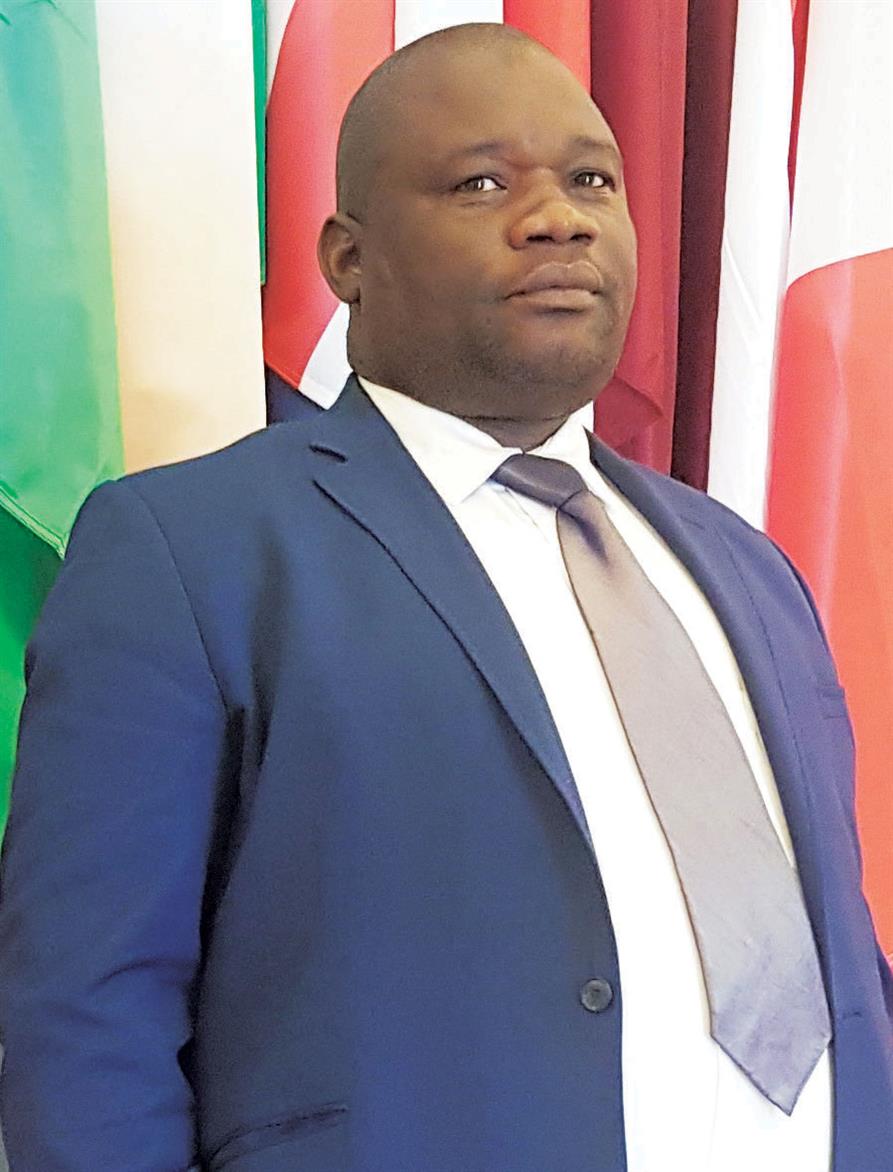