An Egyptian woman, having an extramarital affair, poisoned her husband and their three children, local media reported, the latest in a series of domestic violence incidents reported in the country.

The three children, aged six to nine years, died after drinking poisoned juice while their 32-year-old father is in a bad condition at a hospital in Egyptâ€™s southern governorate of Qena.

Police investigations revealed that the woman had an affair with another man and that they had planned to get rid of the husband and the children.

The lover, aged 26, injected a toxic substance into juice packets before offering them to the 26-year-old woman who presented them to her family, according to media reports.

After the victims were poisoned, the woman claimed that the four had suffered food poisoning caused by expired juice.

Later, the two suspects admitted to their act and were ordered kept in custody pending further questioning.

Last week, a young wife admitted to having fatally stabbed her husband in their house north of Cairo during a dispute sparked by her request for extra money to cover expenses of the Eid Al Adha holiday, local media said. 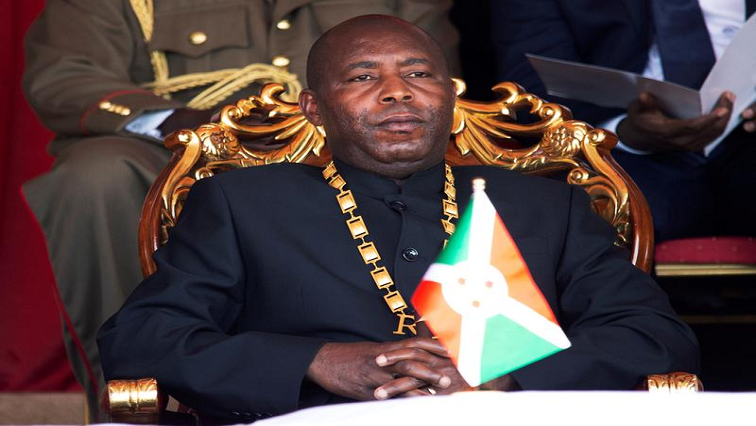 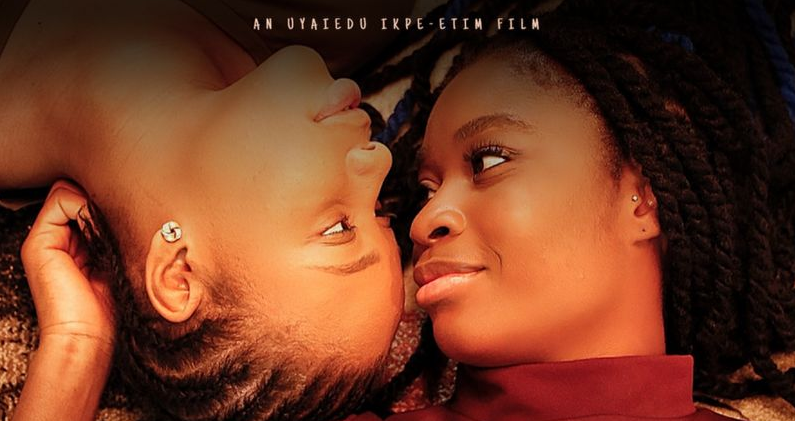 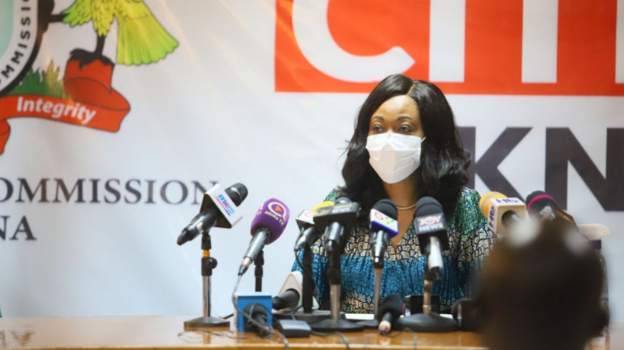