An angry mob has assaulted and burnt to death a 43 year old man, Tavina Kasenda, for allegedly stealing borehole parts around Mikolongwe area in Chiradzulu.

Chiradzulu police spokesperson, Sgt Innocent Moses, has confirmed of the development in an interview with the press.

According to Moses, the law enforcers have since launched a manhunt for the people who masterminded the killing of the suspect.

The police has urged the general public from taking the law into their own hands. 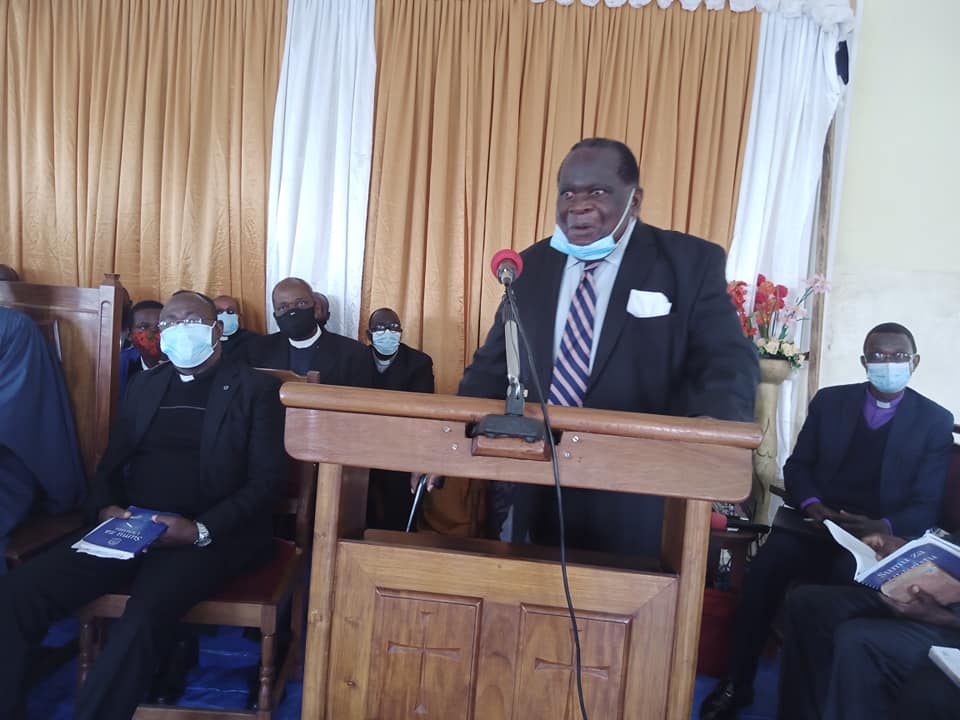 Chakwera fumes at Malawians who are attacking health workers