El-Bakkali won in 8 minutes, 8.90 seconds on a wet track at the Olympic Stadium in Tokyo. He finished well clear of Lamecha Girma of Ethiopia, who took the silver.

Benjamin Kigen claimed bronze for Kenya after EthiopiaŌĆÖs Getnet Wale, who was third heading to the final straight, fell. Wale struggled back to his feet and clung on for fourth.

The 25-year-old el-Bakkali was fourth at the last Olympics in Rio de Janeiro and on the podium at the last two world championships, but this was his first major title.

Kenya had won nine straight Olympic golds in the 3,000 steeplechase since 1980. KenyaŌĆÖs Conseslus Kipruto, the leading star of the steeplechase, didnŌĆÖt defend his Olympic title in Tokyo after failing to make the Kenyan team at the national trials. 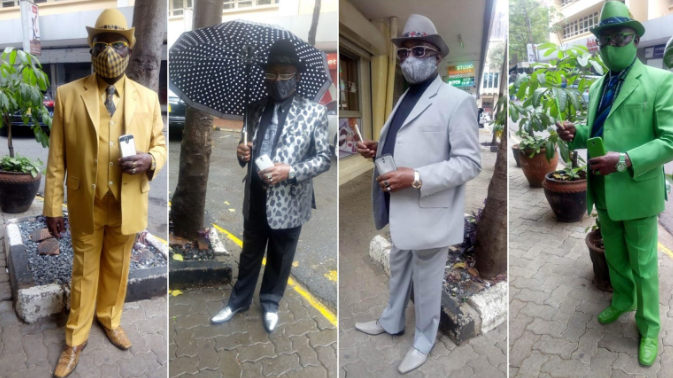 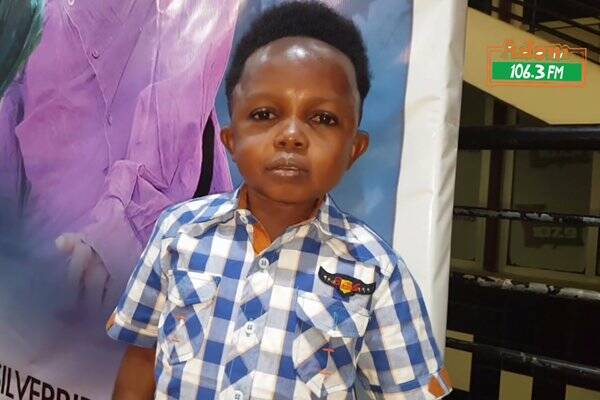 “Women Reject me Because of my Pen*s Size” – Ghanaian Aki 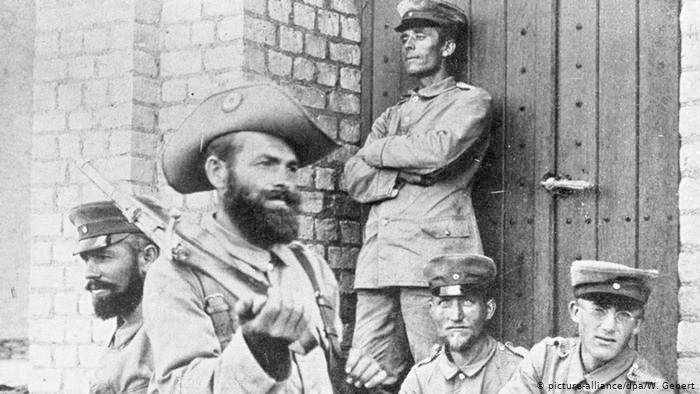