Zambian female banker files for divorce because she found a receipt indicating her husband bought a pant in Mr. Price

According to notice before court, the woman in question found a receipt of items purchased from Mr. Price, which included female clothes.

She told court that her husband has never bought for her any clothes in their 2 years of marriage and that she was surprised to find the receipt in his jacket whose date coincident with his pay day.

When she confronted the husband, he denied ever knowing the source of the receipt but later changed tact and claimed that it belonged to his sister.

The woman took it upon herself to inquire from her sister in-law if she had sent her husband to buy for her clothes from Mr. Price but she denied.

This prompted the cheating husband to confess his sins that he has been seeing someone else whom he blessed with birthday presents bought from Mr. Price, which included an underwear. 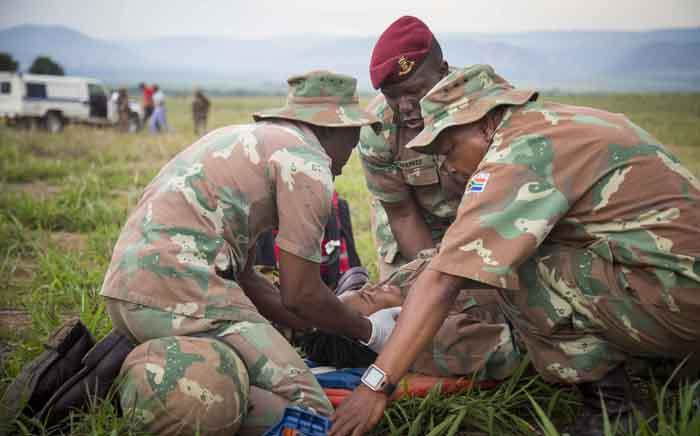 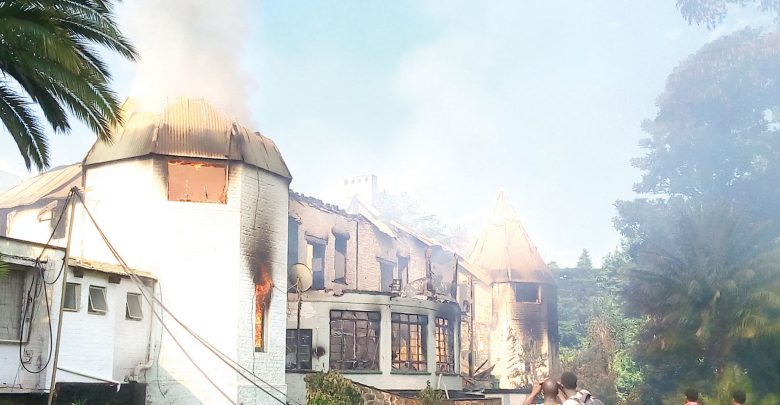