Senior Pastor of Pottersville Church International, Bishop Sam Owusu claimed the late founder of the Synagogue, Church of All Nations, Prophet Temitope Balogun Joshua was killed and he has the details of those responsible.

Owusu said he have the details of how he was killed and the person who carried out the plan but wonŌĆÖt reveal that for now.

According to Owusu, TB Joshua was killed because he was the most popular black man in the whole world.

The Ghanaian pastor stated this while addressing his members.

FOM recalls that TB Joshua passed on June 5 after ministering at a program in his church and was buried on Friday, July 9 at the church premises in Lagos.

ŌĆ£No single president leaves their country and attends his church like him. TB Joshua was killed because he has finished his work, I have the details but will not share it now.

ŌĆ£He has properties, land and schools in Israel, and Philippines. TB JoshuaŌĆÖs death was calculated.

ŌĆ£What they used to kill him I know and what was used I saw, so we should be very careful.ŌĆØ 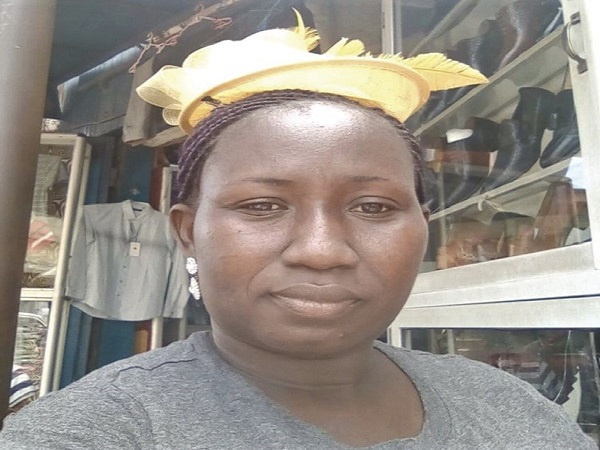 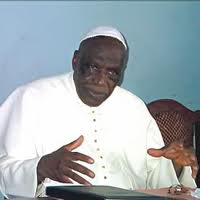 REVEREND SAMUEL ABIDOYE HAILS JB – OTHER LEADERS SHOULD EMULATE HER 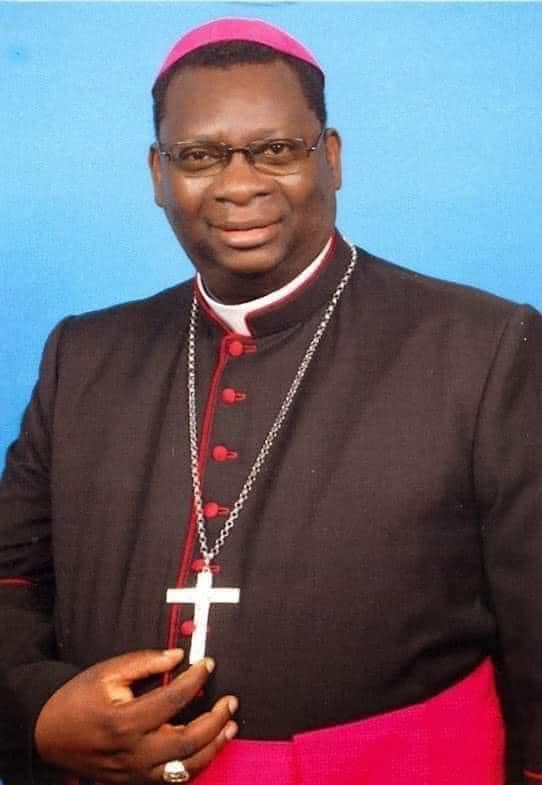