Zimbabwe, known for its exotic wildlife and animal reserves has denied reports that it plans to be exporting live elephants to other countries for money.

Experts believe Zimbabwe and neighbouring Botswana could be home to about half of Africa’s 400,000 elephants.

According to Zimbabwe’s wildlife authority, doing so will be going against the advice of conservation groups.

Releasing a statement on Wednesday, August 4, the Wildlife authority said that allegations by some NGOs that the process of capturing the animals had begun
were ‚Äúspeculative and baseless‚Äù.

‚ÄúZimbabwe is not considering any live African elephant exports and the country has not processed any export trade permits since 2019,‚Äù the Zimbabwe Parks and Wildlife Management Authority (Zimparks) said.

Its spokesman Tinashe Farawo said they were not planning to capture elephants ‚Äúnow or in the near future‚Äù ‚Äì noting that the authority was recently collaring the animals to monitor their movements.

According to Tinashe, human-elephant conflicts had claimed dozens of lives and that Zimparks was exploring new ways to end the problem. 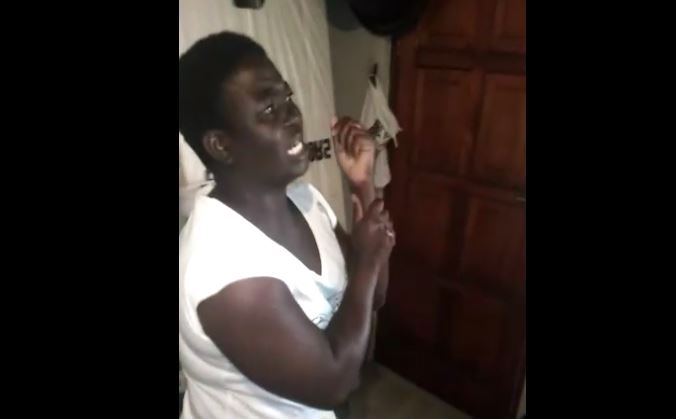 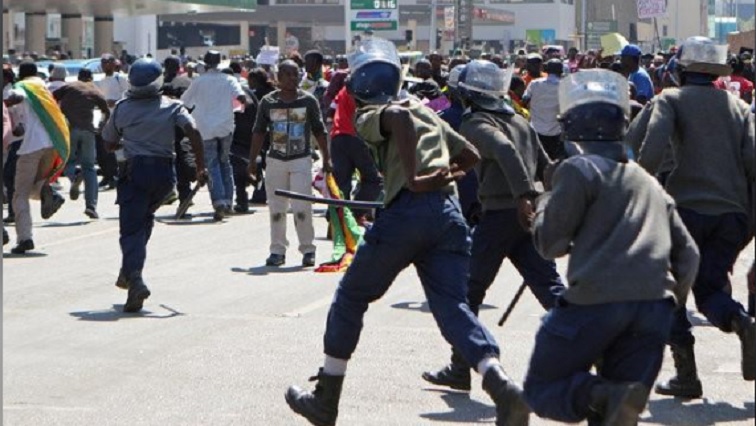 AU concerned over Zimbabwe‚Äôs use of force against citizens