A lady was recently filmed assaulting her boyfriend in public as a crowd gathered to watch the drama unfold instead of intervening.

In a video that surfaced online, the lady could be seen throwing several punches at him as he kept his calm.

Some men and women acted as though they wanted to stop her from assaulting him, but their attempts were weak as the girl was allowed to continue punching and slapping her man in the face.

The reason for her getting physical was not revealed, but social media users were enraged over how she kept hitting him, knowing that he could not retaliate because she‚Äôs a girl. 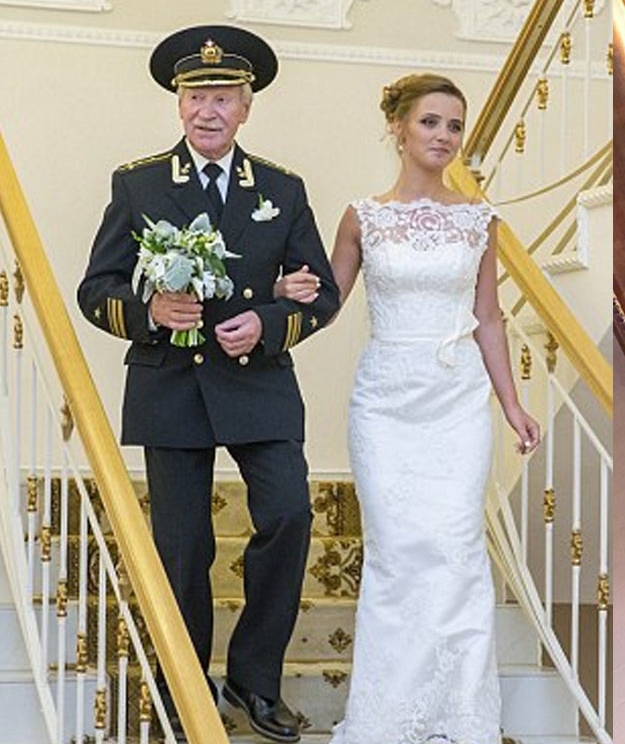 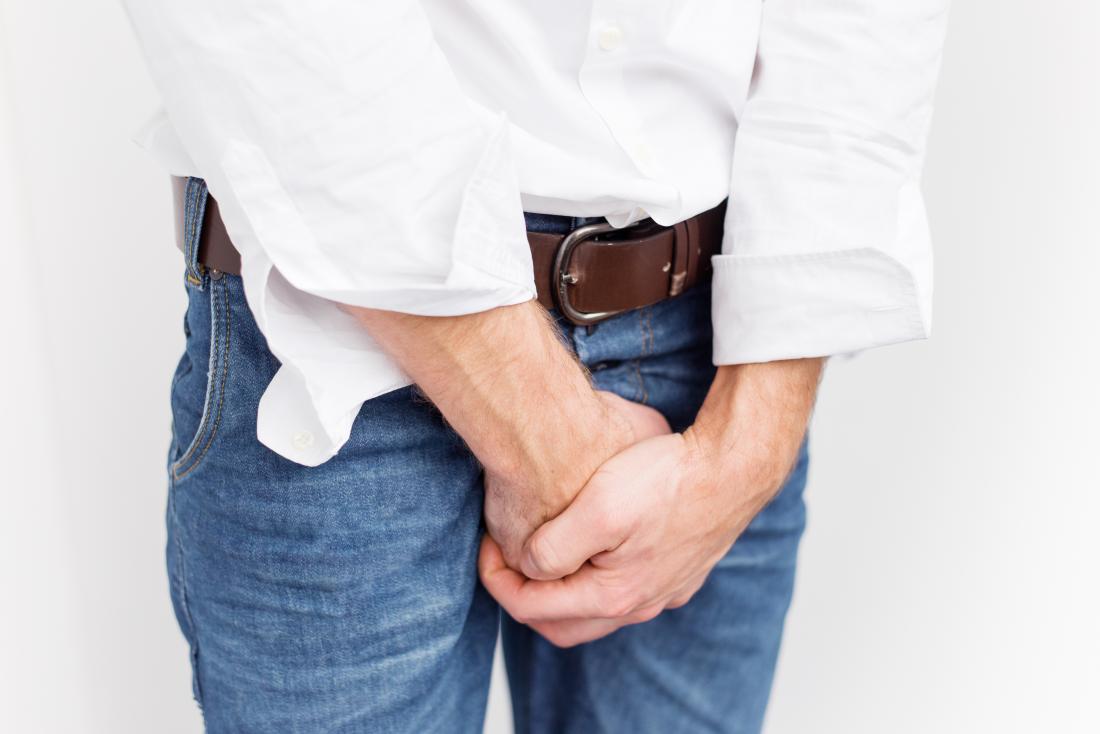