The death of a nine-year-old girl after she was allegedly gang-raped, murdered, and set on fire while fetching water for her parents has sparked four days of protests in¬†India.

The girl, who has not been named, was sent by her mother to fetch water from the nearby crematorium in New Delhi on Sunday evening.

An hour later, she was found dead with¬†wet clothes, a bloodied nose, bruised hands and arms, and blue lips, on the crematorium floor.

A Hindu priest and three accomplices have been accused of raping, killing, and forcibly cremating the nine-year-old girl.

The body was discovered by her mother who went searching for her only child after she failed to return more than an hour after she was sent to fetch water.

The mother told the¬†BBC¬†she found her daughter’s body on the crematorium floor but was not allowed to take it away.

Three suspects, including a Hindu priest, closed the¬†gates and refused to let her leave, she said.

¬†The trio told her not to phone the police, claiming officers would ‘steal her organs and sell them’ and also demand an autopsy.

Instead, they forcibly cremated the corpse.

The girl’s father and around 150 villagers put out the pyre, but only managed to save the girl’s legs – meaning police may never be able to prove if she was raped.

The girl was a member of the Dalit class, formerly known as the untouchables, and made a living begging outside a Sufi Muslim shrine.

The alleged rape has sparked widespread anger in India.

Protesters this week burned effigies of Prime Minister Narendra Modi, accusing him of failing to condemn the alleged rape.

Demonstrators also burned the likeness of¬†Delhi Chief Minister Arvind Kejriwal outside the Nangal crematorium. He visited the family this week and has reportedly offered to ensure justice is served.

Hundreds of protesters have demanded the suspects face the death penalty and called for several police officers to be suspended for allegedly harassing the family.

Members of the Dalit community in New Delhi have repeatedly expressed outrage online and branded the incident a ‘caste crime’ because the accused priest is an upper-caste Brahmin.

Others have¬†¬†participated in mass rallies calling for justice.

Sunday’s alleged sex attack is just the latest to be reported in India, where a woman or girl is raped every 15 minutes according to federal data.

An average of nearly 90 rapes were reported in India every day last year, according to data by the National Crime Records Bureau, but large numbers are thought to go unreported due to social stigma and a lack of faith in police and judicial authorities. 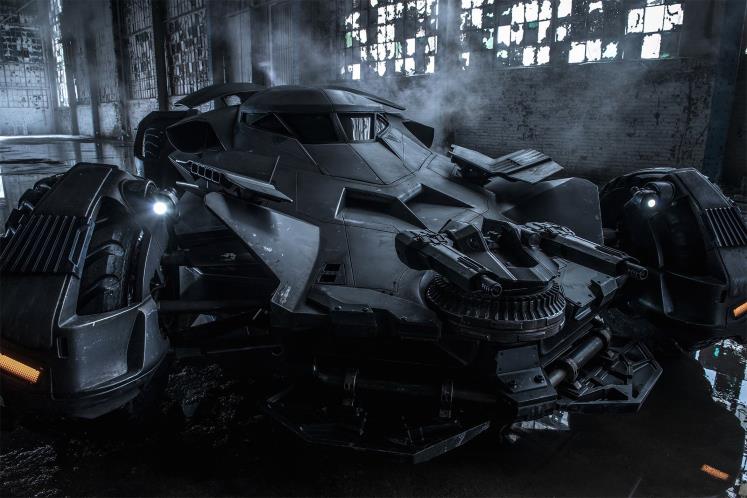 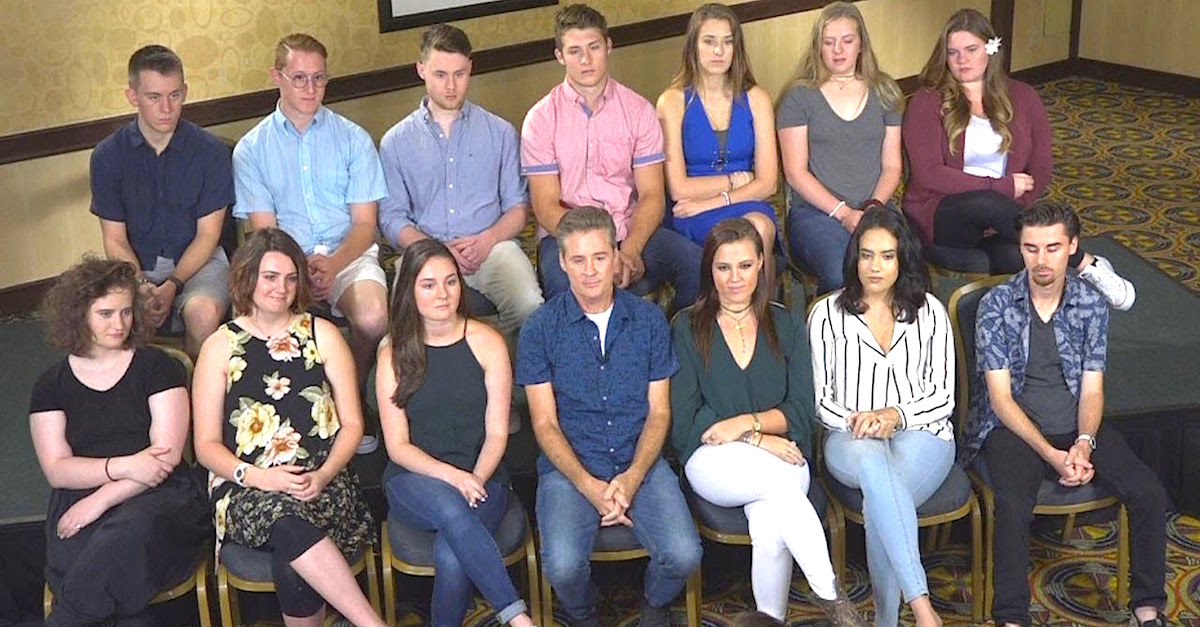