Ruth James Achieng, the Kenyan woman who on Tuesday afternoon trended on social media after she threatened to expose a list of 100 men who she claimed she has infected with HIV/AIDS has spoken.

In an exclusive interview with¬ÝK24 Digital, Achieng admitted to having written the ‚Äòwarning‚Äô on social media but dismissed the claims as pure jokes that she says should not have caught the attention of bloggers and other social media users.

She said she has received many calls from people she did not know asking her why she was trending all over Facebook and Twitter.

‚ÄúWhy am I trending everywhere? I just don‚Äôt like what is going on at all. Where did those photos which I took with friends come from?‚Äù posed Achieng, asserting that; ‚Äúthose are fictional statements that should not attract the attention of anyone.‚Äù

Achieng said that she has been unwell for the last one week and was shocked when she left the house on Wednesday morning for the clinic only for a friend to stop and show her how she was trending all over social media.

According to her, close relatives including her parents, siblings and cousins were asking her to leave the city for her home in Maseno, Kisumu County.

On Tuesday, Facebook was awash with photos of Achieng and men who are said to have contacted the virus from her.

This came after the mother of one put up a message on her Facebook page saying that she would name men she has infected with HIV.

‚ÄúI want to expose everyone I have given HIV (sic),‚Äù she wrote.

According to her other posts, Achieng alleged that she was sure that the men will die of stress once she name them.

The post that circulated on Facebook elicited mixed reactions as majority of her friends sympathised with her current situation.

‚ÄúDying is the best thing. I have suffered a lot,‚Äù her other post read in part. 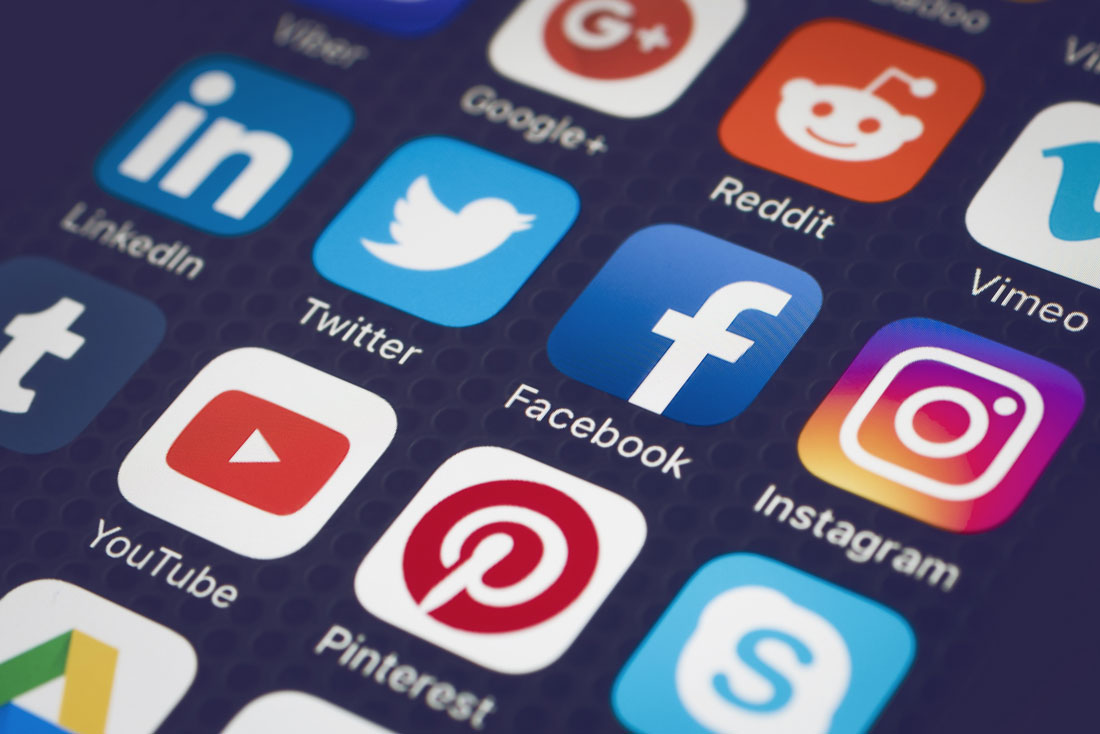 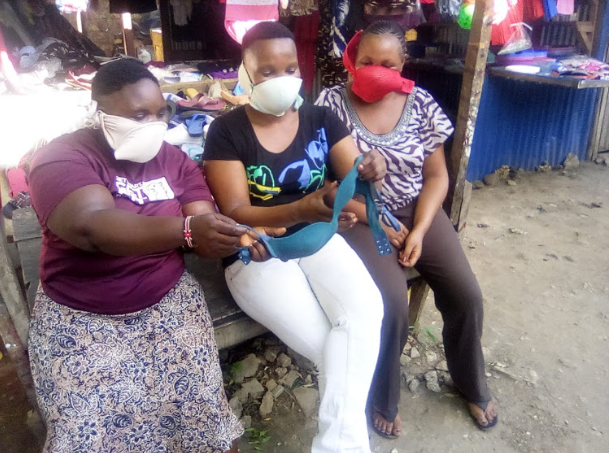 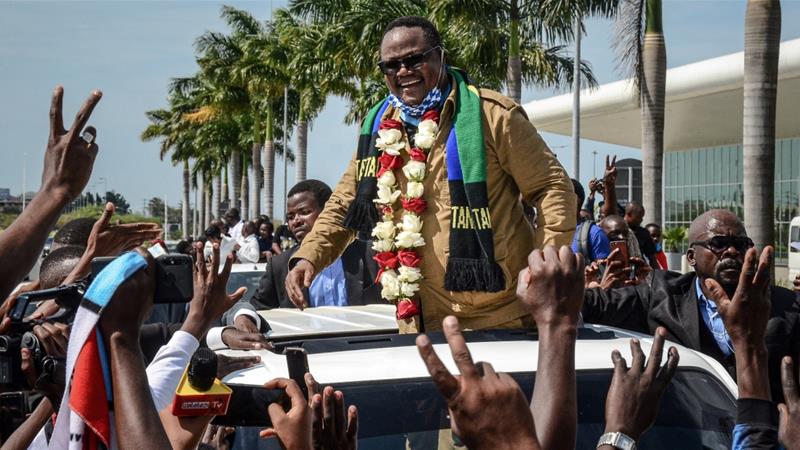