Three people have been killed with more than 50 others were injured after a fast train from Munich collided with a commuter passenger train in the Czech Republic.

Several passengers were taken by helicopters to hospitals from the crash site near the western Czech village of Milavce, the regional rescue service said. Fifty people suffered lighter injuries not requiring immediate treatment. 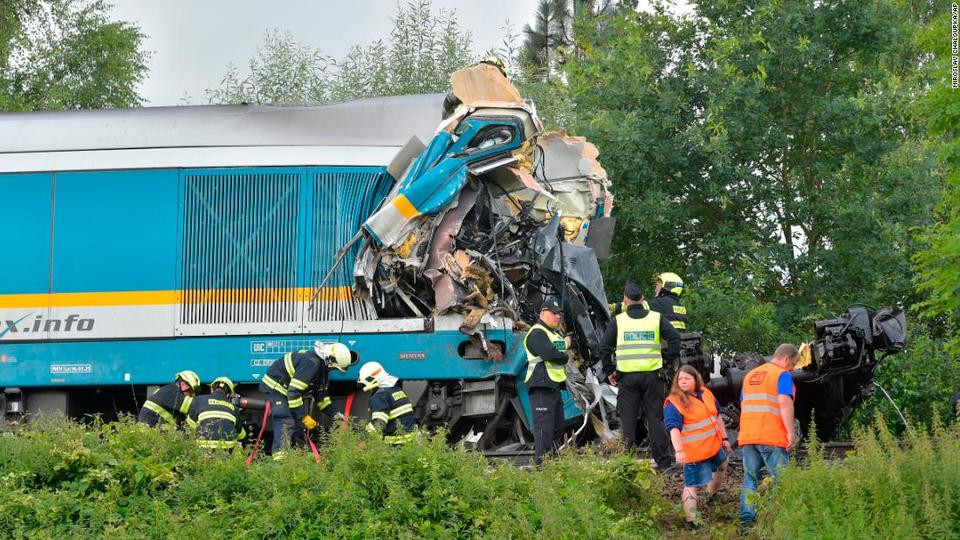 A police spokeswoman said three people had been killed. She could not confirm local media reports that the dead included the drivers of the two trains and one passenger. 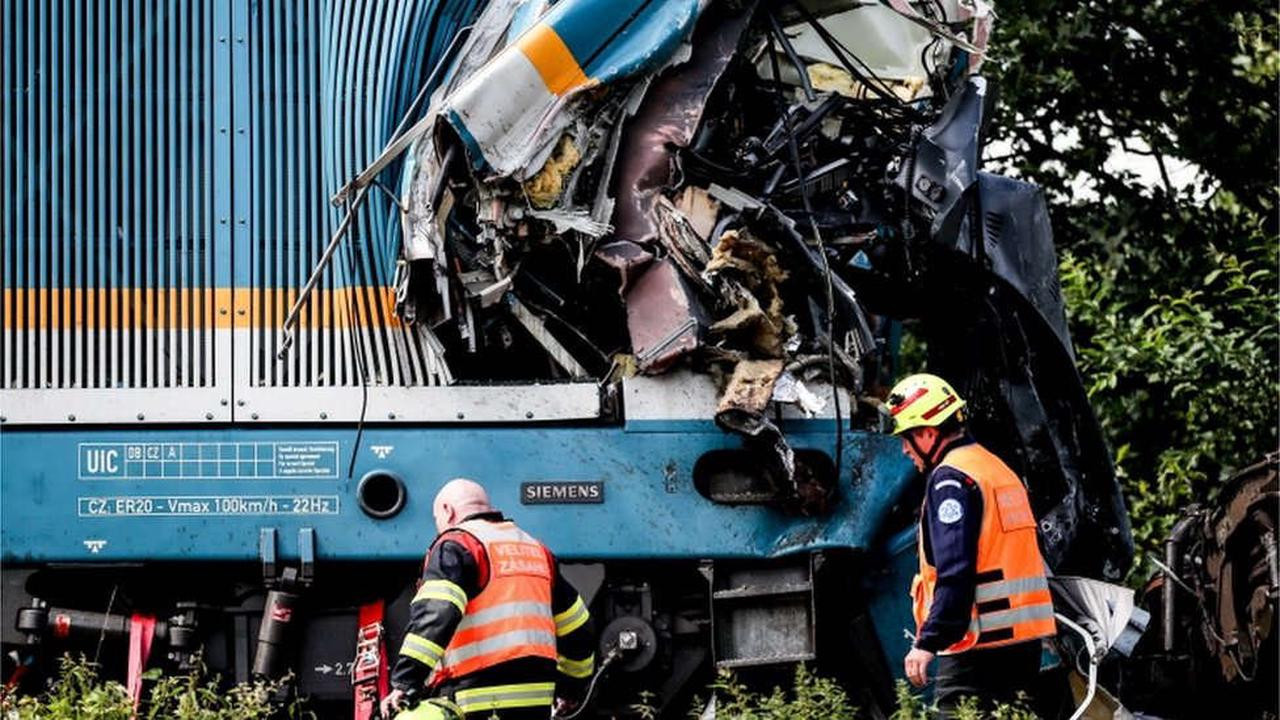 “The Ex 351 went through a signal indicating Stop … and collided with a passenger train,” Transport Minister Karel Havlicek said on Twitter, referring to the express train.

The trains collided shortly after 8 a.m. near Milavce, 140 km (85 miles) southwest of the capital Prague. 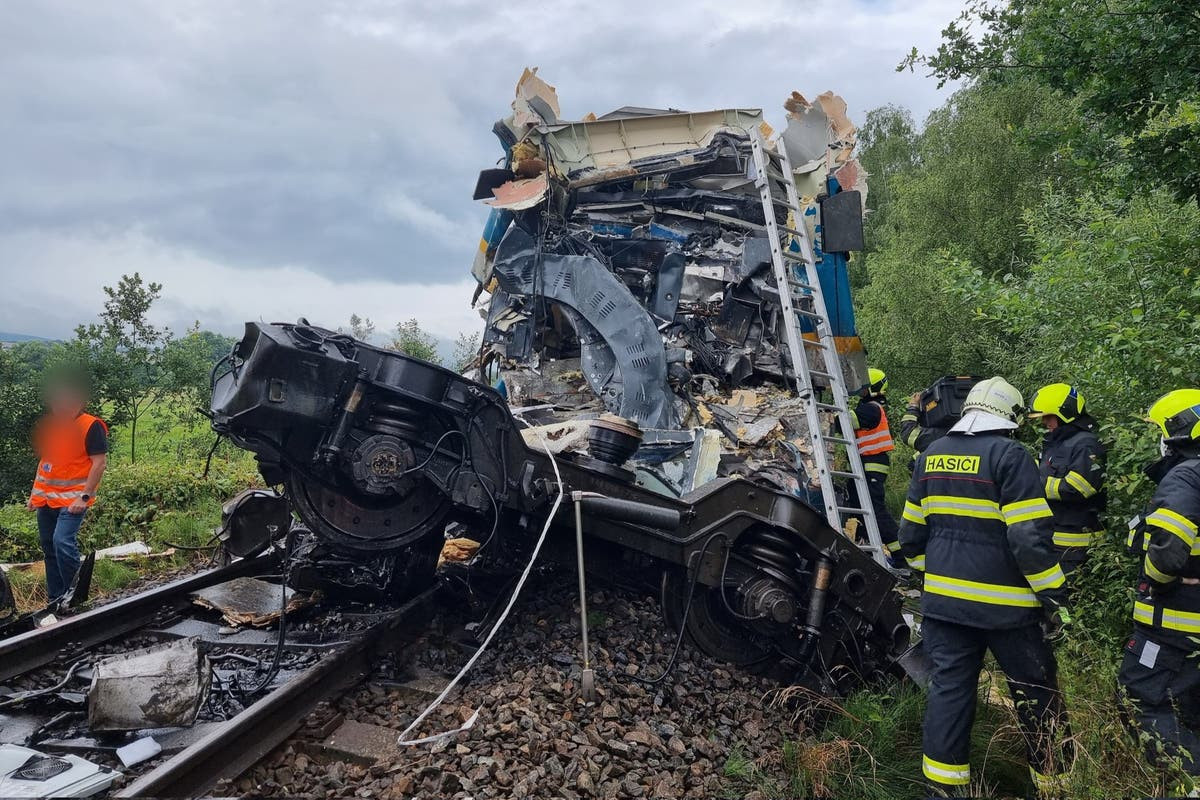 The fast train struck a local train traveling from Plzen to Domazlice, said a spokesman for Ceske Drahy (Czech Railways) which operates both trains. He said the two train drivers were both Czech.

Footage on Czech Television showed the damaged driver’s cabin of the fast train’s locomotive, as well as the front part of the local train. 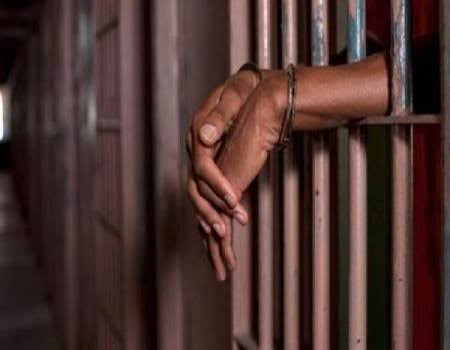 Iran frees 54,000 prisoners to combat the spread of the Covid-19 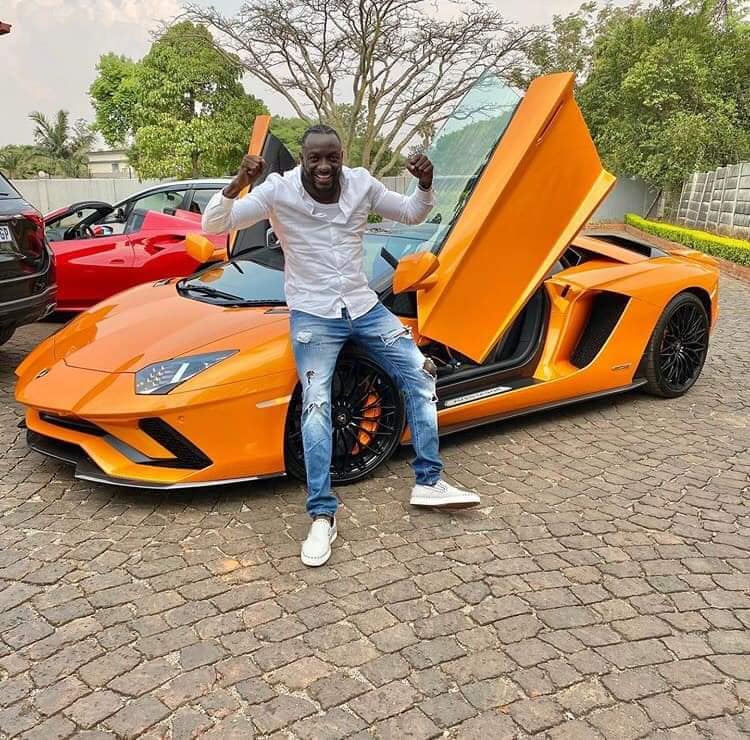 Ginimbi to be buried with stack of dollars 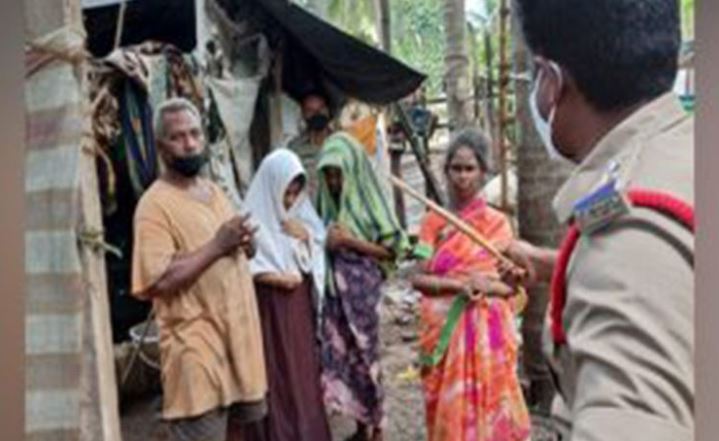