A 41-year-old man got a terrible shock when he discovered that he was not the biological father of all the kids his wife gave birth to in their marriage. Even worse, the wife was unrepentant about the deception which lasted for 11 years. The couple has two children.

The paternity fraud was revealed by radio and television personality Tilder Moyo-Karizamimba during one of her¬Ýshows. The man, whose identity will not be disclosed, initiated the paternity test. He approached Tilder Moyo to have the DNA tests carried out by Expedite DNA Zimbabwe.

The distraught man said that after he married his wife, the two went for some years without conceiving. His wife later gave birth to two children. The oldest is 11-years-old. The younger one is only 3-years-old.

According to the man, the issue started when the children fell ill to some mystery illness. The couple consulted medical professionals but the situation did not improve. After extensive medical consultations, one doctor is reported to have told the man to try faith healing instead.

However, other prophets claimed that the children belonged to the man in question. After getting conflicting reports from the prophets, the husband decided not to pursue the matter further. He felt that the prophets would destroy his marriage and his family.

Some days after putting the matter to rest, the man discovered some messages on his wife‚Äôs phone. The messages allegedly came from her lover, who was inquiring about the welfare of the children. In the messages, the alleged lover acknowledged the kids as his.

Shockingly, the wife was unrepentant and seemed unconcerned with the results. Instead, she blamed the husband for conducting the paternity tests. When she was quizzed on whether she had any remorse she muttered a half-hearted apology.

She also seemed to take issue with Tilder for intruding in her private affairs. When asked about the birth certificates for the kids, she responded,

When asked about what he had to say to his wife‚Äôs utterances, the man said that he hoped that God would bless her.

In a follow-up interview, it was established that the fraudster woman is in fact 39-years-old. In the first interview, she claimed that she was only 25-years-old. 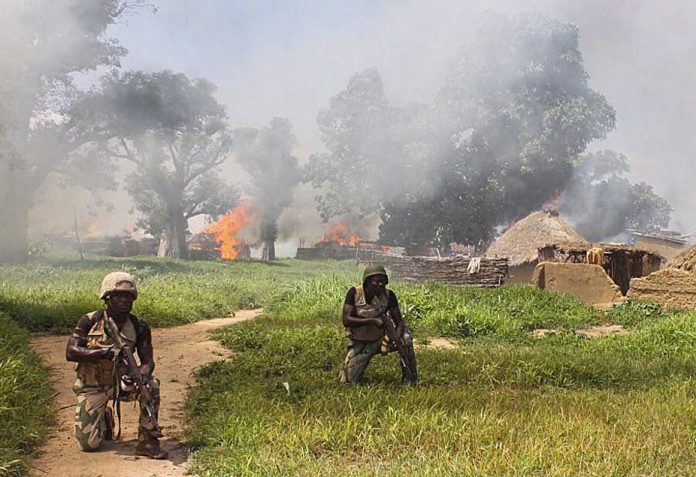 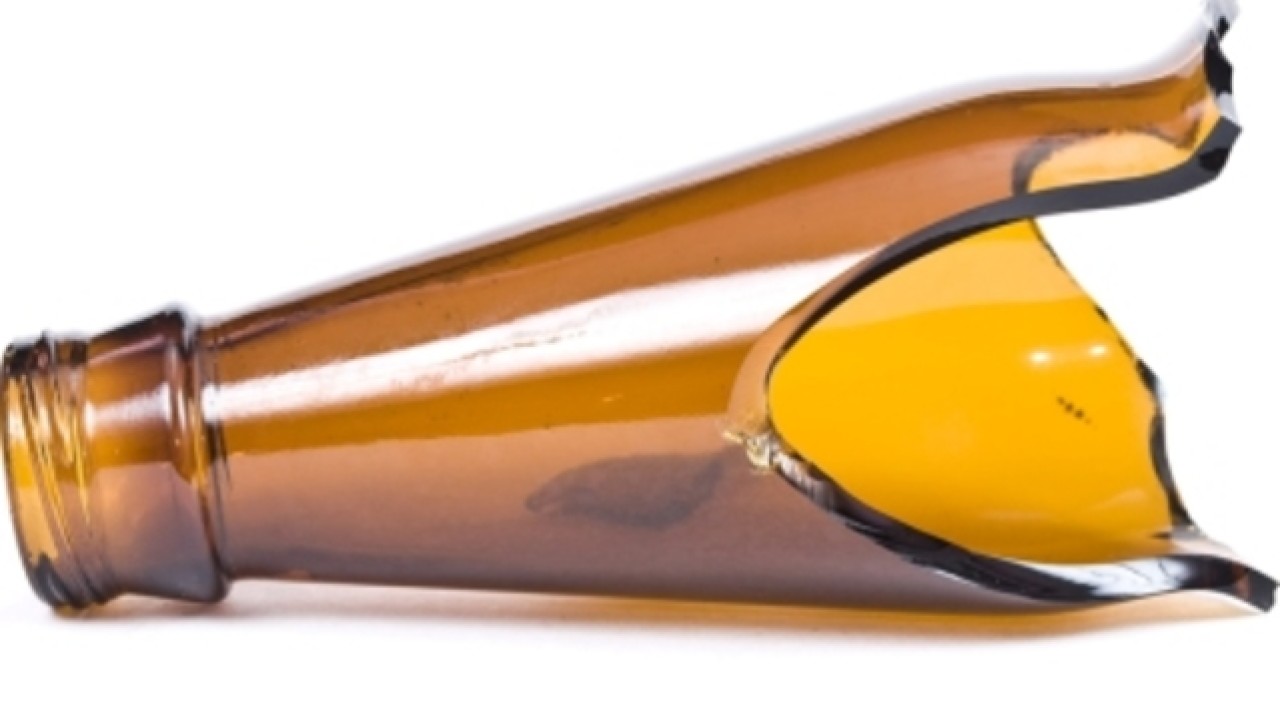 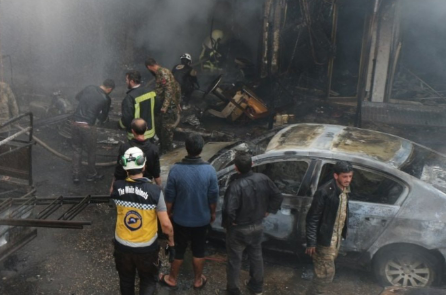