The Anti-Corruption Bureau (ACB) has said it will proceed with the corruption case involving former President Dr. Bakili Muluzi.

The announcement has been made by ACB’s Director General Martha Chizuma during a press briefing in Lilongwe at Golden Peacock Hotel.

According to Chizuma, the bereau has evidence in regards to the case.

“We are just waiting for the supreme court of appeal’s judgement on the interpretation of section 32,” She said.

During the time that Muluzi has been in court for the case, he has always said the charges were politically motivated.

The former Malawi leader is accused of stealing MK1.7 billion during his time as State President between 1994-2004 which came to Malawi in form of funds as Aid from Taiwan, Libya and Morocco. 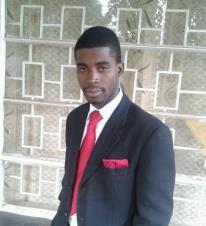 Prophet Liabunya At It Again; SADC Chairmanship has come with a price 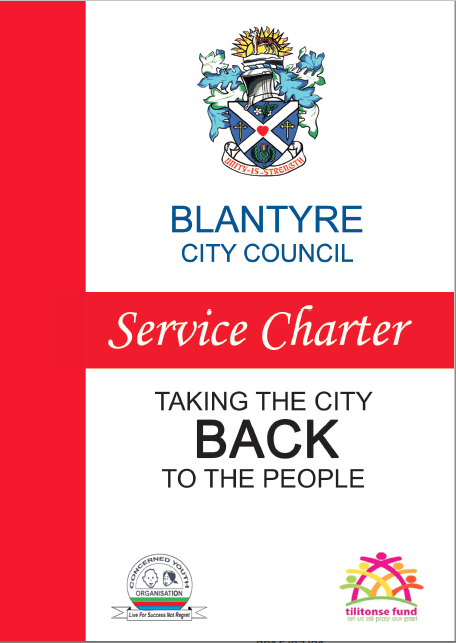