The ordeal occurred in the afternoon of August 7, 2021 in the area of Traditional Authority Chilipa.

On the material day, one of the victim’s relatives saw Chidzokombwe dragging and sneaking into the nearby bush with the victim.

Being suspicious with the actions, the relative followed them in the bush where he caught the suspect red handed defiling the victim.

The matter was reported at Chilipa Police Unit where the victim was issued with a referral letter and results from Chilipa Health Centre has confirmed the victim was defiled.

This is the 9th case of defilement the station has recorded in the first two months (July and August) of 2021 compared to eight cases which were recorded same period last year.

Chidzokombwe hails from Gabriel Village in the area of Traditional Authority Chilipa in Mangochi. 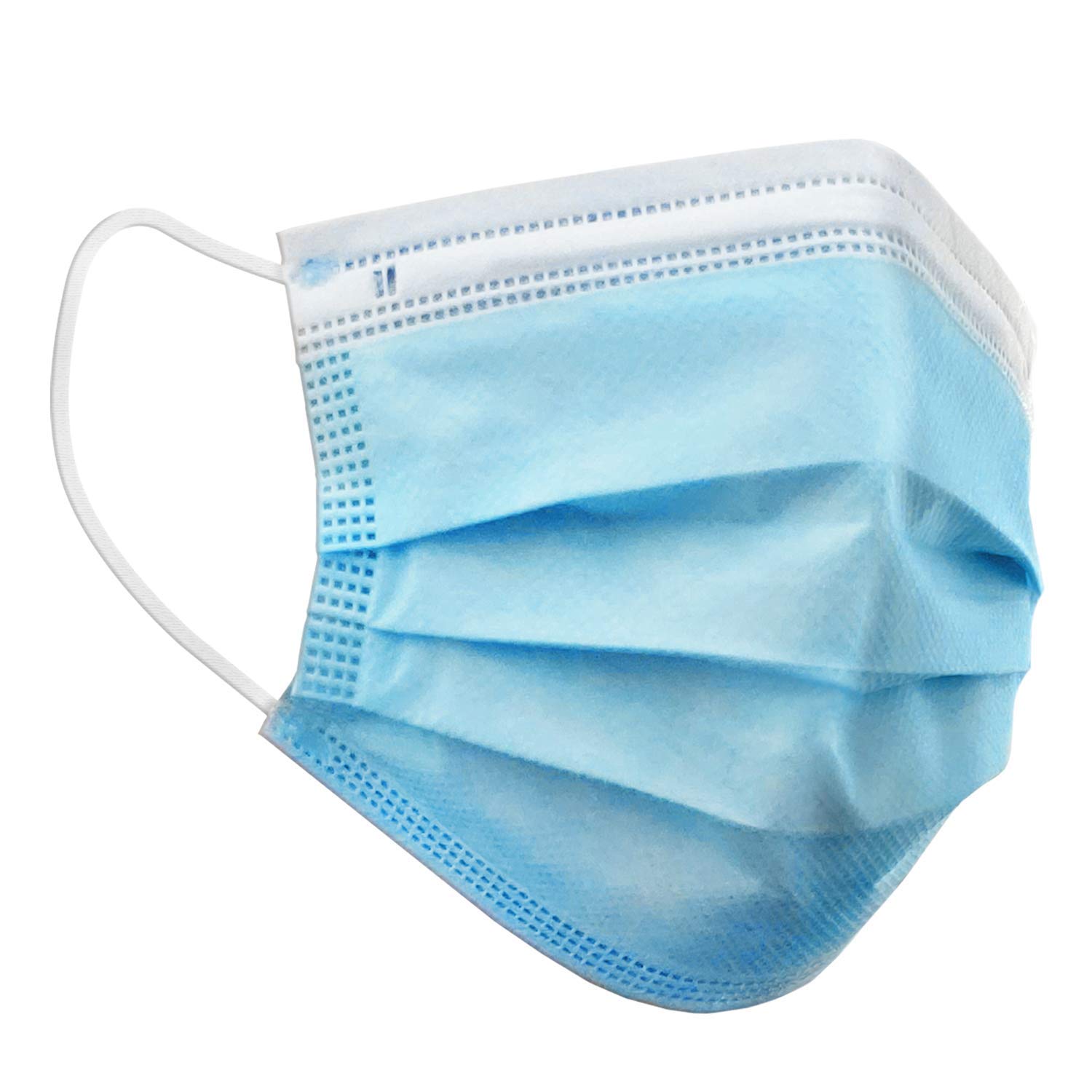 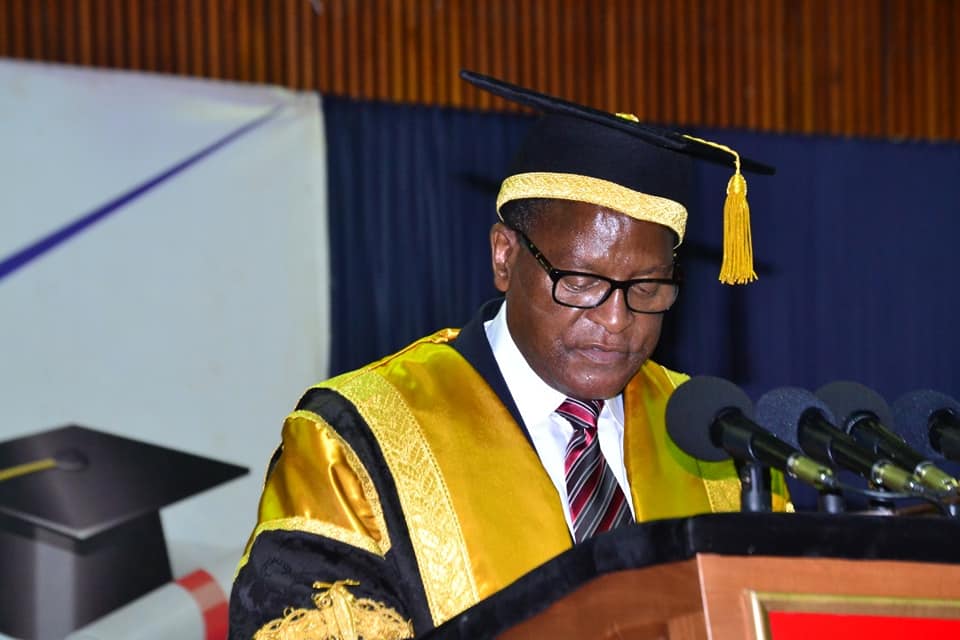