A 26-year-old woman in Portugal started to lactate from her armpit, according to a new study published in The New England Journal of Medicine.

The woman told her doctors that she developed pain in her right armpit just two days after giving birth.

When the doctors examined, they found around the mass in her armpit, which ‚Äúreleased a white discharge when pressed‚Äù.

They realized that this discharge was breastmilk.

The medics from Hospital de Santa Maria in Lisbon, Portugal, diagnosed the woman with polymastia.

Polymastia is a condition in which accessory breast tissue develops along the former embryonic mammary ridge‚Äù as the doctors explained.

Research suggests that between 2% and 6% of women are born with additional breast tissue, which routine screenings for breast cancer need to be aware of for examinations.

This additional tissue grows due to embryonic development often in the armpit region when the cells that become mammary glands form a line from the armpit to the groin.

Usually this ‚Äúmammary ridge‚Äù or ‚Äúmilk line‚Äù disappears as the fetus develops, except for at the sites for the breasts, but sometimes it remains and additional breast tissue forms at these sites in the body. 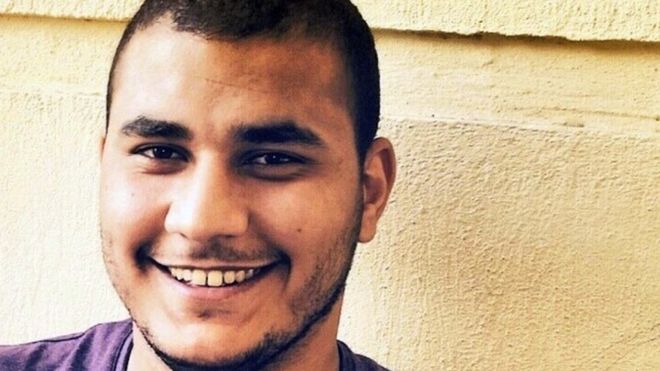 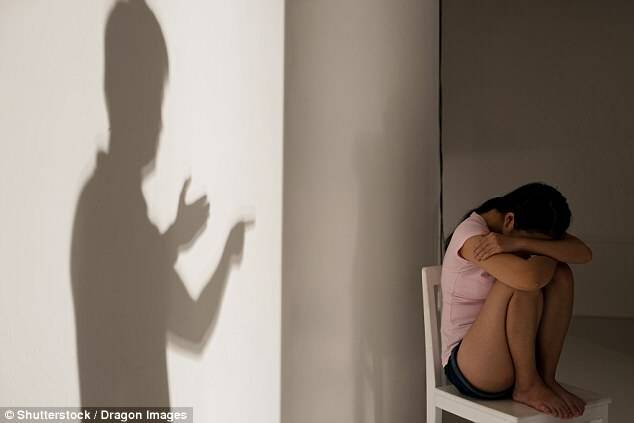 Father rapes his own daughter with friends for 18 hours