Centre for Democracy and Economic Development Initiative (CDEDI) has said plans to hold vigils at parliament building in Lilongwe Tomorrow will go on.

The development follows Lilongwe City Council‚Äôs disapproval of the said activity due to security concerns.

According to Lilongwe City Council, this is due to the Southern Africa Development Community (SADC) Summit that is taking place in the capital city.

However, CDEDI‚Äôs executive Director Sylvester Namiwa has claimed that they have not received any contrary information from city authorities over the planned vigils.

The vigils are meant to show displeasure over parliament‚Äôs failure to come out clear on the smuggling of the K93 Billion loan authorization bill. 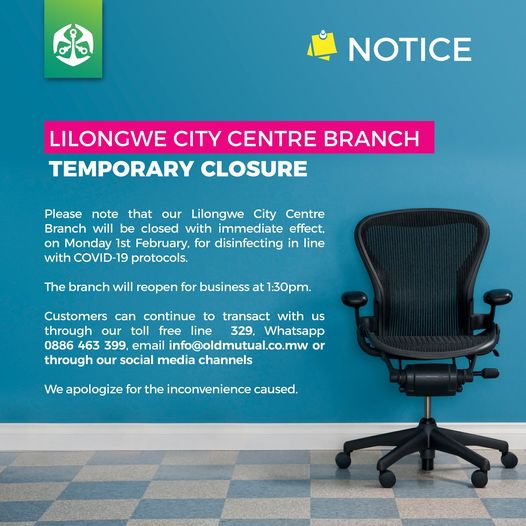