Lazarus Chakwera has been asked not interfere in justice delivery political over the arrest of his aides and political allies.

They face fraud and abuse of office allegations over fuel procurements, a total departure to the Tonse Alliance agenda of clearing the rubble.

Kambala is suspected to have been using his position to influence a multi-million kwacha fuel procurement process at the National Oil Company of Malawi-NOCMA.

Last week, the police arrested another presidential aide Pastor Martin Thom for allegedly being involved President in the smuggling of the loan authorization bill to parliament.

A political science lecturer at Blantyre International University Sheriff Kaisi commends the ACB for taking a brave step in making such arrests.

Kaisi has however called for swift prosecution processes.

He adds that the issue should not only end at being taken to court, but there should also be conclusion of the case.

Another political science lecturer from the University of Malawi Ernest Thindwa says the arrest is a significant step and a very positive signal.

Thindwa believes that this is a good opportunity for president Chakwera to show commitment towards protecting the rule of law and not shield anyone. 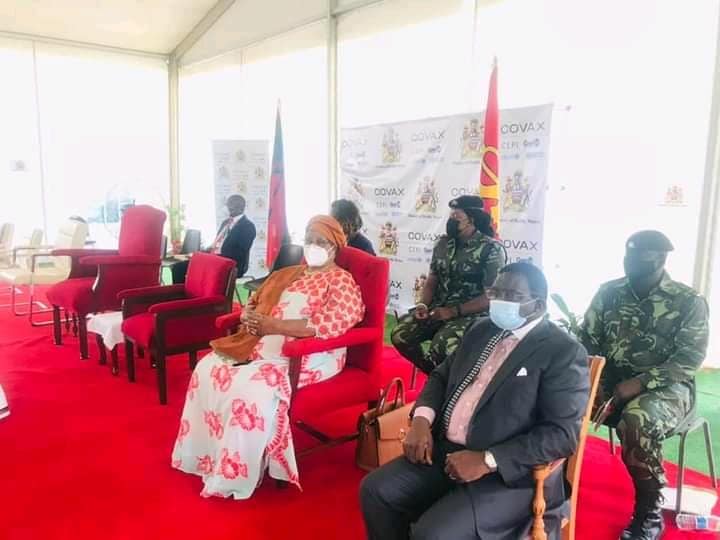