Tuesday’s planned hearing relating to the corruption trial of former South African President Jacob Zuma is set to be postponed, his foundation has said in a tweet.

Zuma – who is currently serving a sentence for contempt of court – was expected to appear tomorrow for a court session relating to charges concerning an arms deal in the 1990s.

He has already pleaded not guilty to 16 counts of racketeering, corruption, fraud, tax evasion and money laundering.

The former president was admitted to hospital for what was described as a routine check-up and he is still being seen by doctors, and as a result will not be able to attend court. 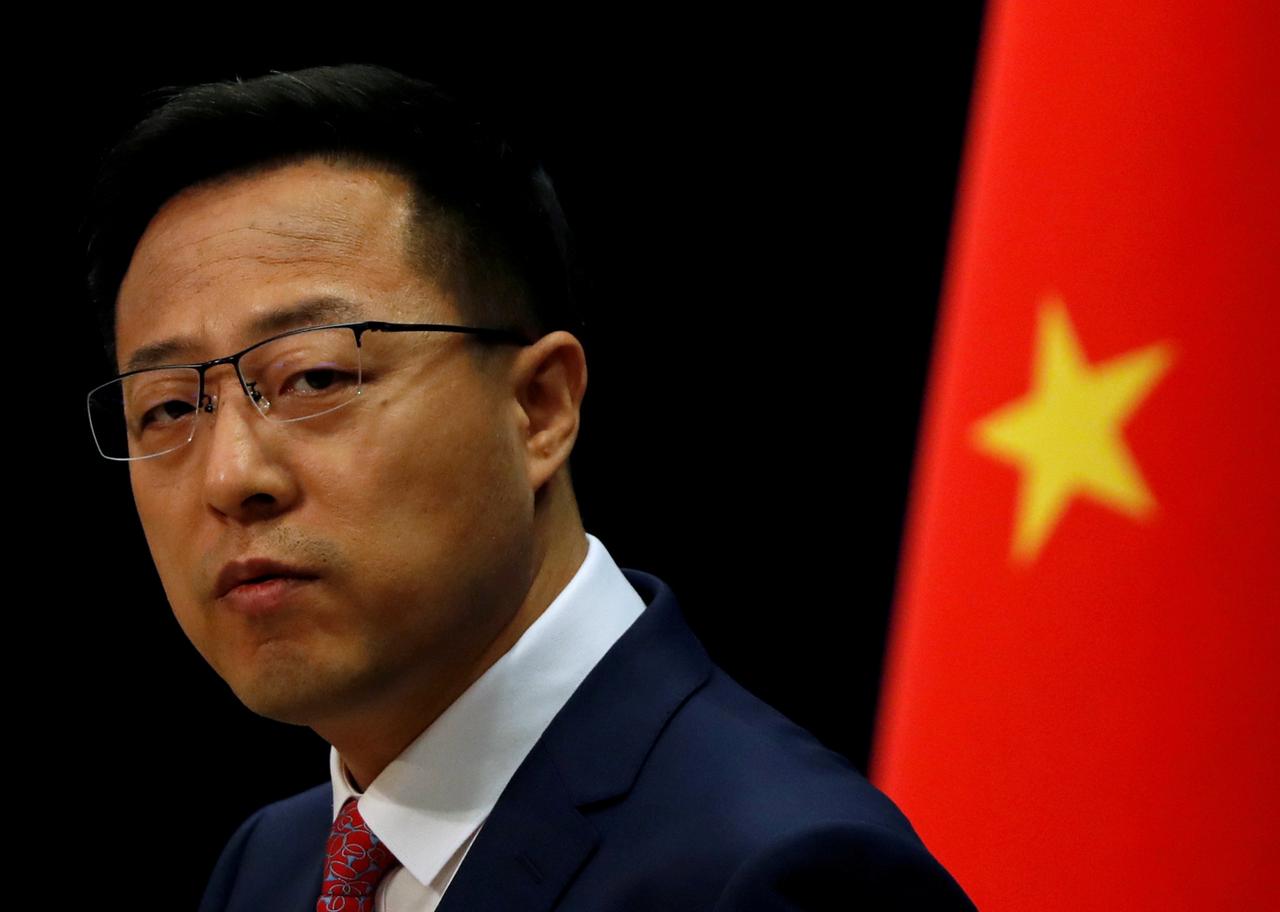 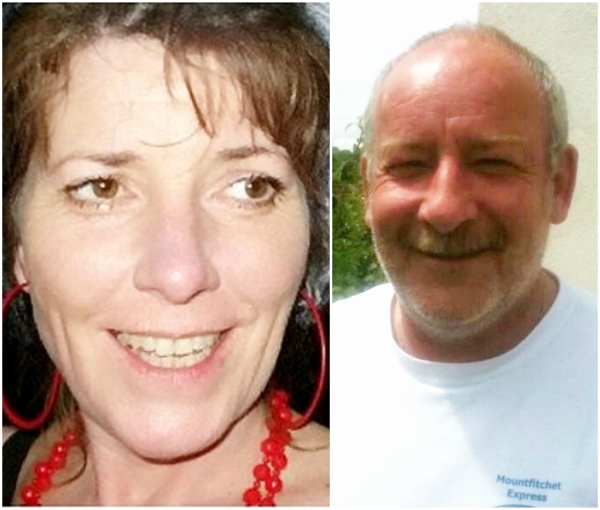 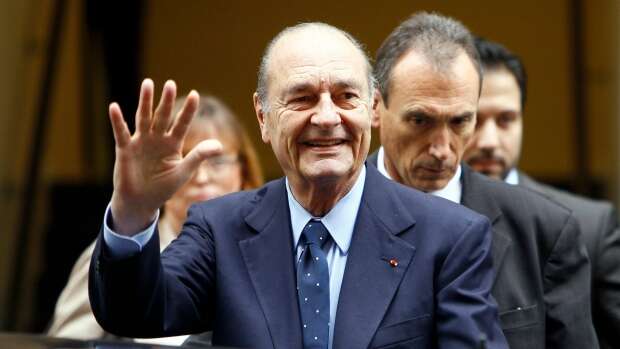