Skip to content
August 11, 2021
Crime, Local Malawi News
Mangochi Senior Resident Magistrate Court on Monday, August 10, 2021 convicted and sentenced Willard Chimwaza, 28, to 42 years imprisonment with hard for trafficking in persons and raping two women aged 18 and 22.
During court proceedings state Prosecutors lnspector Amos Mwase and Sub Inspector Skeva Munyapa told the court that, on July 3, 2021 the convict went to Traditional Authority Katuli where he disguised himself as Yoneco employee.
He lied to Group Village Head Mpita that he was sent by the organization under Tingathe Project to enroll young mothers who dropped out of school to access capital for businesses.
After mobilizing the young mothers, he picked two women (victims) and lied that he was taking them for a training in Salima.
Surprisingly upon arrival at Mangochi Boma he announced to the victims that the organization has rescheduled the training to August.
The State Prosecutors added that the victims were taken to Maunde lodge since it was late where he raped and later on dumped them.
After hiding for three weeks, the accused went back to the area at Mpita Primary school with the same trick. The headteacher was suspicious and informed a Child Protection Officer who mobilized community members and apprehended Chimwaza and immediately handed him over to Ngapani Police Unit.
Appearing in court, the accused pleaded not guilty to the two charges leveled against him prompting the state to parade four witnesses who testified against him.
In mitigation, Chimwaza asked the court not to send him to jail since he wanted to re-sit for MSCE and is also ashamed of what happened but prosecutors quashed his pleas while justifying that the accused took advantage of the vulnerability of the victims and his actions could also dent the image of Yoneco hence the need for a stiff and custodial sentence.
When passing judgement, Senior Resident Magistrate Rodrick Michongwe sentenced him to 21 years for the count of trafficking in persons, 21 years for the first count of rape and 21 years imprisonment with hard labour for another count of rape.
Michongwe further said the sentences of rape to run concurrently while the sentences of the first count to run consecutively.
Chimwaza hails from Kadango Village Traditional Authority Namabvi in Mangochi.
(Visited 121 times, 1 visits today) 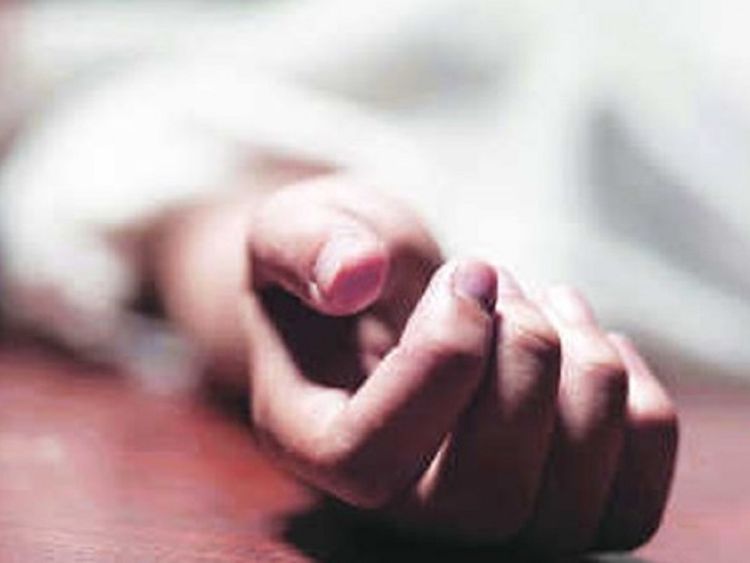 Wife kills husband for talking on phone at night