Police in Nigeria have arrested one Chinaza Okoh for allegedly kidnapping her one-year-old niece, Chisom Adumike, in Amankwu Olikwu Awgu community in the Awgu Local Government Area of the state and selling her off to her boyfriend.

Punch reports that the victim was coming from school on July 28 when Okoh allegedly abducted her on the school field. Speaking on the incident, the community youth leader, Sunday Nwafor, said that while the woman had been arrested, efforts to recover the child had been abortive.

‚ÄúOn July 28, Chisom was taken by her mother to school, while she left for the farm. They had an evening lesson that day, which made the school close around 4pm. But when Chisom‚Äôs mother came back from the farm around 5pm, she started looking for her, going from house to house, but no one could tell where she was.

‚ÄúWe joined the search as some children told us that another child, Ego, took her from school but on their way home, she dropped her on the school field, where Chinaza Okoh picked her up.

‚ÄúWe searched everywhere that day, but we could not find her. The next morning, we started searching again and noticed Chinaza making suspicious calls. Meanwhile, someone had already told us that three days before that day, Chinaza asked her¬†to sell one of her children so that the person would get money to train her other children, but the woman refused; that made us invite the police to arrest her.

‚ÄúWhen she was arrested, she denied at first that she knew anything about the whereabouts of the child; she later confessed that she was the one who picked her and gave her to her boyfriend from Mmaku, Micheal Chukwuobasi, and one Anioke Ikechukwu. We went in search of them with the police, but we could not find them.‚ÄĚ

Nwafor said that the case was transferred to the State Criminal Investigation and Intelligence Department, adding that the policemen in charge of the matter allegedly demanded N200,000 for mobilization.

He said the N170,000 raised by villagers for the purpose was rejected by the cops.

‚ÄúThe police directed us to a firm that could track those people and we went to them; they demanded N1.2m and after much pleading, they reduced it to N600,000. But we don‚Äôt know where to get the money; we don‚Äôt know if the government can help us,‚ÄĚ he added.

The distraught father of the missing girl, Ejimofor Adumike, said the absence of his child had put the family in disarray.

‚ÄúChinaza sold my daughter to two men. I am not myself anymore; I need help to find my daughter. This child we are talking about is a twin; her second died on January 13 and now, the surviving one is missing. I want the police and the state government to help me find my daughter.‚ÄĚEjimofor said

The spokesperson of the state police command, Daniel Ndukwe, is yet to comment on the development. 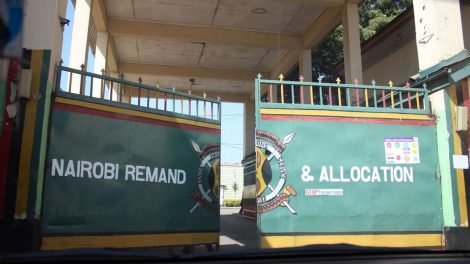 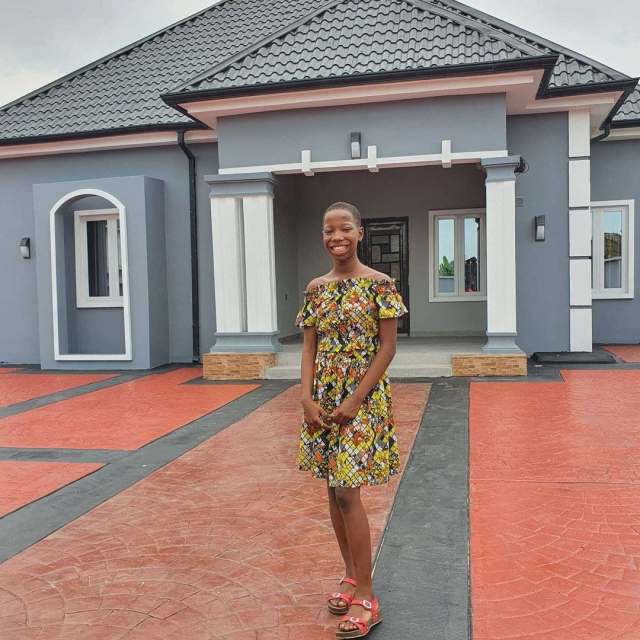 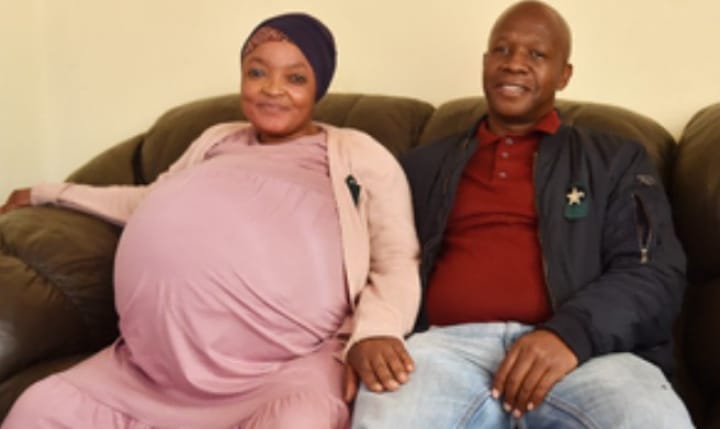