Spavor was detained in 2018 along with compatriot Michael Kovrig on what Ottawa has said are politically orchestrated charges after Huawei executive Meng Wanzhou was arrested in Canada on a US extradition warrant.

“He was sentenced to 11 years in prison.”

The Canadian ambassador to China, who was present in the courtroom for the verdict, linked the verdict and the upholding on Tuesday of the death sentence against another national to Meng’s ongoing hearings in Vancouver.

“I don’t take it as a coincidence that we have heard the verdicts of these two cases while that trial is going on,” Dominic Barton told reporters.

“I don’t want to talk in detail on that.”

In a message relayed in a consular visit after the sentencing, Spavor said: “Thank you for all your support. I am in good spirits. I want to get home.”

“The verdict for Mr Spavor comes after more than two-and-a-half years of arbitrary detention, a lack of transparency in the legal process, and a trial that did not satisfy even the minimum standards required by international law,” he said in a statement.

Spavor can appeal the sentence, which Ambassador Barton said was handed down after prosecutors showed the court evidence including photos “at airports… places where one should not take photos and there had been some that included some military aircraft.”

The Spavor verdict comes a day after a Chinese court upheld the death sentence of another Canadian citizen on a drug smuggling conviction.

Spavor and Kovrig — a former diplomat — were formally charged with spying in June last year, and their separate trials took place in March.

The pair have had almost no contact with the outside world since their detention.

Virtual consular visits resumed in October after a nine-month hiatus, which authorities said was due to the coronavirus pandemic.

Canadian diplomats, barred from entering Spavor’s three-hour trial in Dandong this March, were present during Wednesday’s verdict and sentencing.

His family has maintained he was innocent of the accusations against him, saying he had done much as a businessman to “build constructive ties” between Canada, China and North Korea.

Before his detention, he was mainly based in Dandong, a Chinese city bordering North Korea.

While Beijing has insisted the detention of the two Canadians is lawful, it calls Meng’s case “a purely political incident”.

The 49-year-old is the daughter of Chinese tech giant Huawei’s founder and CEO Ren Zhengfei.

She is fighting extradition to the United States where she is accused of defrauding HSBC Bank by misrepresenting Huawei’s relationship with Skycom, a subsidiary that sold telecom gear to Iran.

That deal put HSBC in jeopardy as it risked breaching US sanctions against Tehran.

Meng, whose legal team deny the allegations and say the US case is flawed, lives in a mansion in Vancouver, but has to wear an ankle bracelet to monitor her movements at all times.

Her hearings are due to end on August 20 but no decision on her extradition is expected for several months.

Observers say the likely verdicts and sentences for both Canadians will track Meng’s trial as China seeks leverage over Canada.

Before the verdict, Canada’s former ambassador to China, Guy Saint-Jacques, told AFP that Spavor would likely receive a “harsh sentence” as Chinese leaders seek to pressure Canada into returning Meng.

Associate Professor Lynette Ong of the University of Toronto added: “If we see this as the beginning of a political bargaining process, the Chinese (are) likely to want to appear strong in the first instance.” 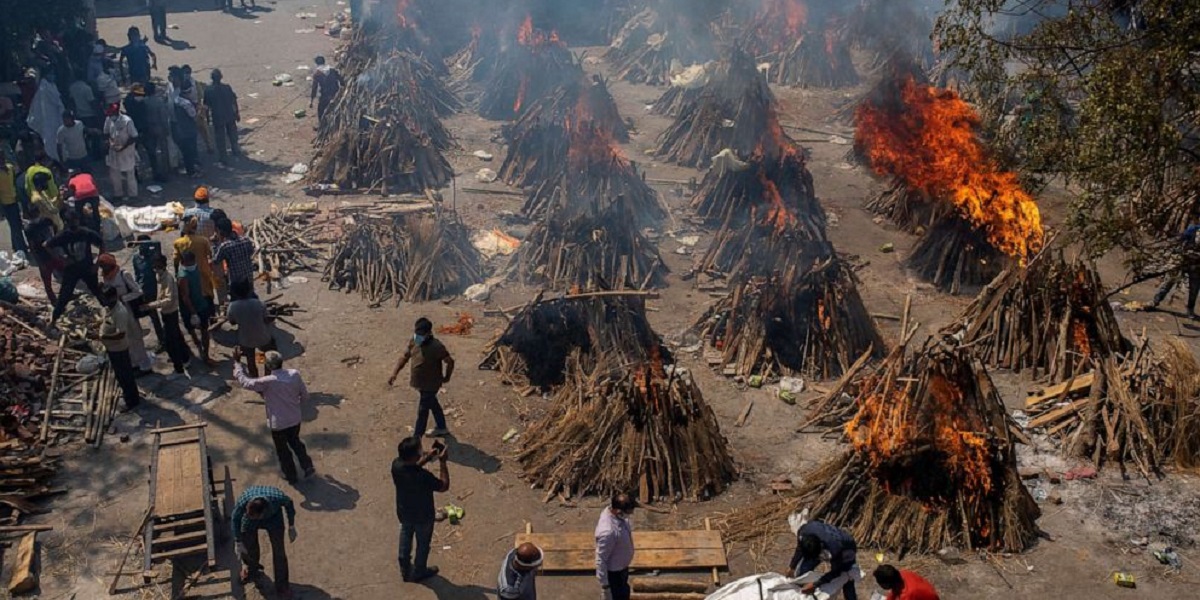 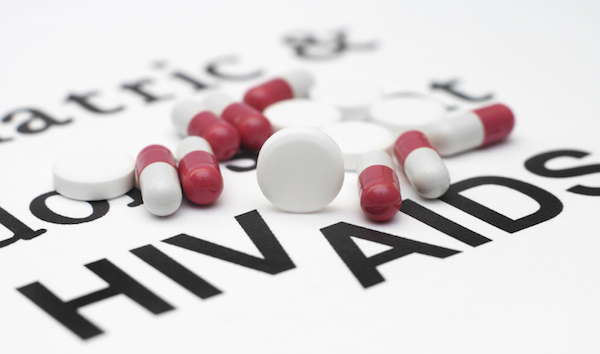 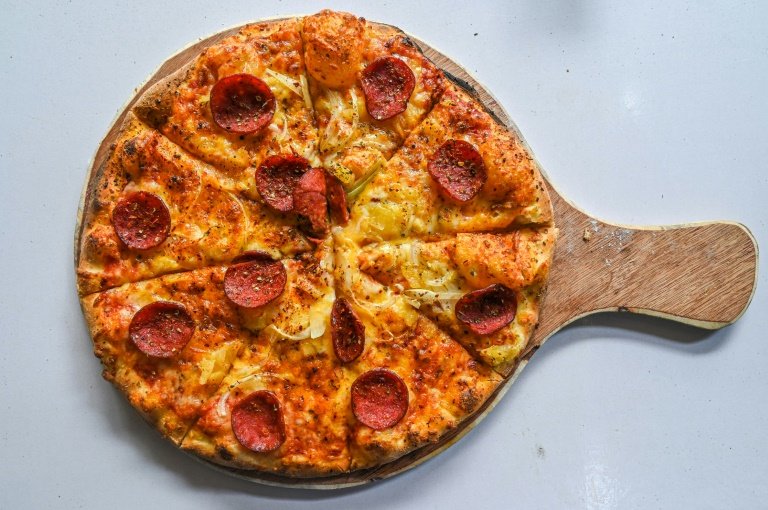