One abducted girl from the Nigerian town of Chibok has been freed and reunited with her parents seven years after Boko Haram militants kidnapped her and more than 200 of her classmates, Borno state’s governor said on Saturday.

The raid on the school in the northeastern town one night in April 2014 sparked an international outcry and a viral campaign on social media with the hashtag #bringbackourgirls.

Governor Babagana Zulum said the girl and someone she said she married during her captivity surrendered themselves to the military 10 days ago. Zulum said government officials had used the time since to identify her and contact her parents.

Some 270 girls were originally abducted by the Islamist group but 82 were freed in 2017 after mediation, adding to 24 who were released or found. A few others have escaped or been rescued, but about 113 of the girls are believed to be held still by the militant group.

Zulum said reuniting the girl with her relatives raised hopes that others still in captivity will be found. He said the girl will receive psychological and medical care as part of a government rehabilitation program.

Boko Haram first carried out mass school kidnappings in Nigeria, as did its later offshoot Islamic State West Africa Province, but now the tactic has been adopted by criminal gangs snatching schoolchildren for ransom.

In the latest attack, last month bandits kidnapped schoolchildren from a boarding school in the state of Kaduna, the 10th mass school kidnapping since December in northern Nigeria, which has seen more than 1,000 students abducted. 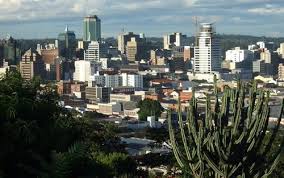 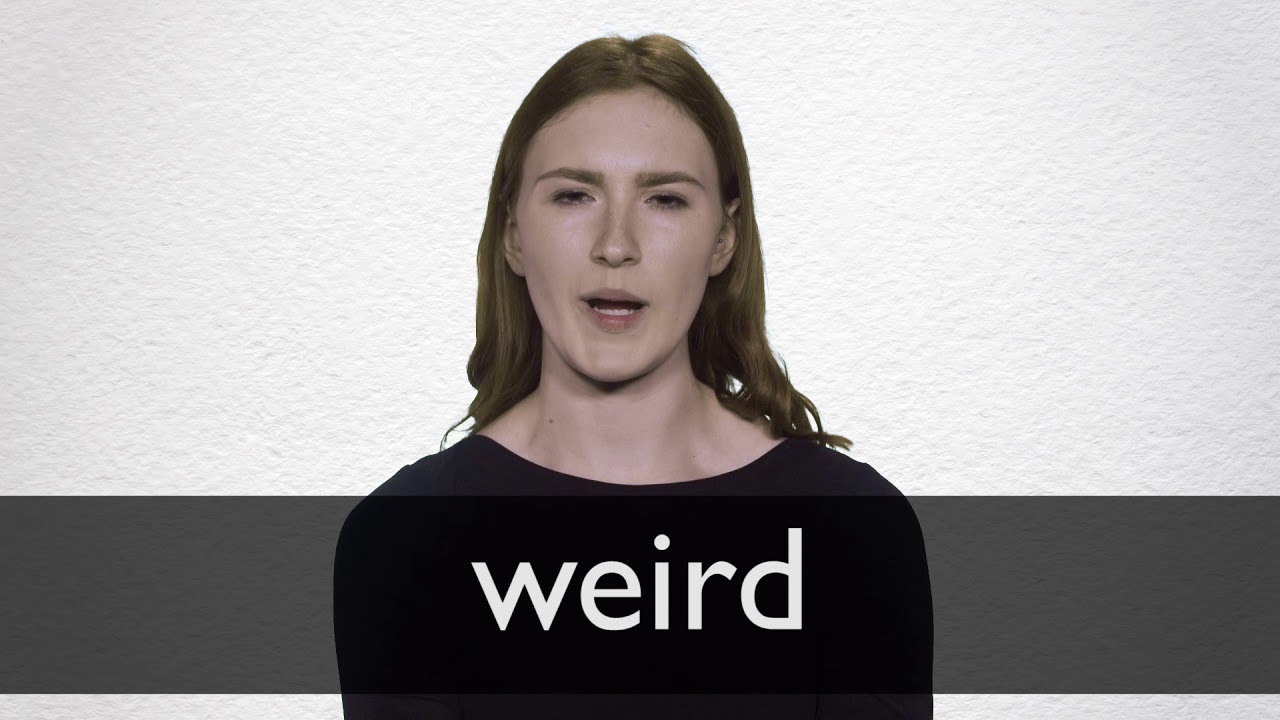