In a shocking incident, a minor girl has been detained for allegedly mixing a chemical weed killer, known as weedicide, in the food cooked for her family.

The shocking incident has reportedly happened in Uttar Pradesh, India.

The food claimed the lives of three of her family members including the father, younger sister and elder brother last week.

The police said that the 15-year-old girl had mixed weedicides in food to ‚Äòpunish‚Äô her brother and mother who used to rebuke and scold her over household chores.

Deputy Superintendent of Police (Soraon) Amita Singh told reporters: ‚ÄúInvestigations into the food poisoning incident where three family members died between August 4 and 8 reveal that a minor girl of the house had plotted the killing of family members.‚Äù

The mother of the accused girl had lodged an FIR against her daughter under section 302 of the IPC with Holagarh police, accusing her of killing three family members and also stealing household items when they were admitted to hospital.

According to police reports, the girl had mixed pesticides in food on July 28 and soon after, five of the family members became seriously ill.

The accused girl had not consumed the vegetable laced with weedicide and ate pickle and rice instead.

Four members of the family including the father, mother, elder brother and younger sister were admitted to separate hospitals for treatment.

The police came to know about the incident only after the village elder informed them about the suspected death of the father on August 4.

The girl‚Äôs brother Rachit, 16, and sister Ankita, 6, died on August 8 during the treatment.

Police said that the minor girl had taken the extreme step to plot the killing of her family members after being irked over her mother and brother‚Äôs routine rebuking and thrashing episodes.

After the death of three family members, only two members including the accused minor girl and her mother, Geeta, survived.

During interrogation, the minor girl admitted to having mixed weedicide with food as she wanted to ‚Äòpunish‚Äô her brother and mother for scolding her. Two of the domestic goats also died after they too were served the vegetable laced with weedicide. 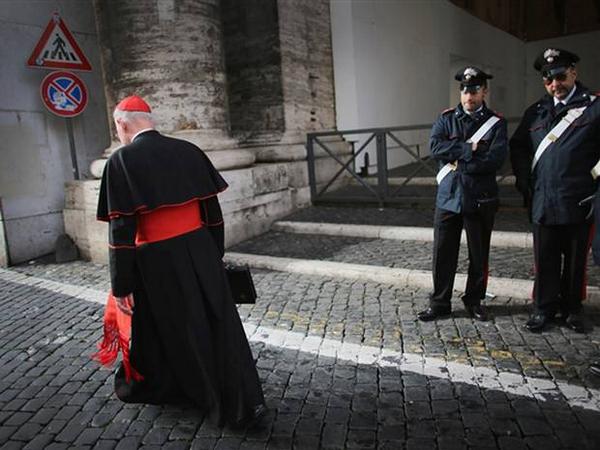 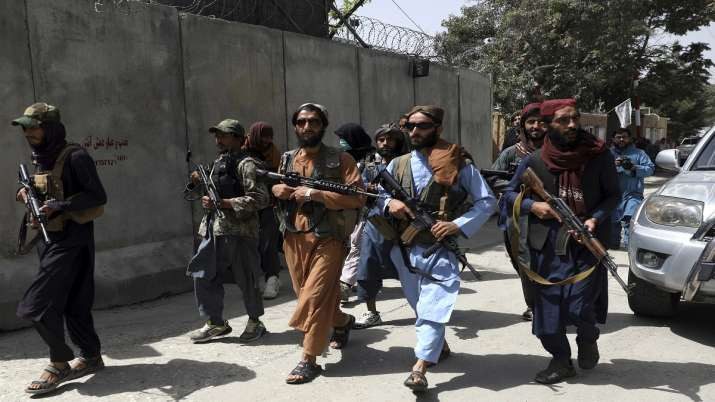 Taliban launching ‘house to house executions in Kabul after US exit 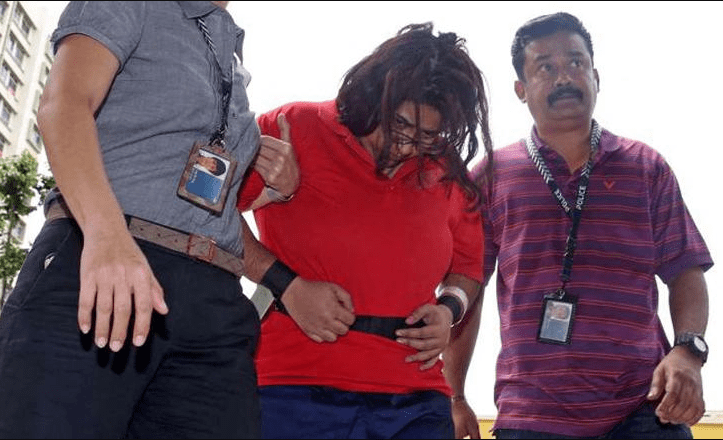