A woman who won more than $2 million in the California lottery less than a year ago was allegedly killed by her husband, who also fatally shot her 1-year-old daughter before turning the gun on himself.

Tiffani Hill, her daughter, Leanne, and husband, John Donato, were all found suffering from gunshot wounds to the head in their home in Calera, Oklahoma, on July 30, local outlet KXII said.

The little girl was still alive when authorities arrived but she died after being airlifted to a Texas hospital. Hill and Donato were pronounced dead at the scene.

Authorities said Hill, 31, was a victim of domestic violence. She was living in California in November 2020 when she won $2 million from a scratch off ticket.

Police said it was a double murder-suicide. Police say Donato, 42, fatally shot Hill and their daughter, 23-month-old daughter, Leanne Donato, before turning the gun on himself at their new home in Calera, Oklahoma.

Hill‚Äôs three older children, ages 7, 9 and 11, were in the home when the murder-suicide occurred but they were unharmed.

The family lawyer said the $2 million lottery win was a ‚Äúsource of conflict‚Äù¬Ýin John Donato and Tiffani Hill‚Äôs brief marriage.

‚ÄúCould that have sparked that argument? We‚Äôll never have any way of knowing,‚Äù¬Ýasked Theresa McGehee, an attorney who‚Äôs represented the Hill family in the past. ‚ÄúBut I do know there were times it caused conflict between them.‚Äù

The FBI is leading the investigation into the double murder-suicide because it took place on tribal land. Hill was a registered member of the Choctaw Nation, according to¬ÝSFgate.

Hill‚Äôs lottery winnings will be placed in a trust for the surviving children. 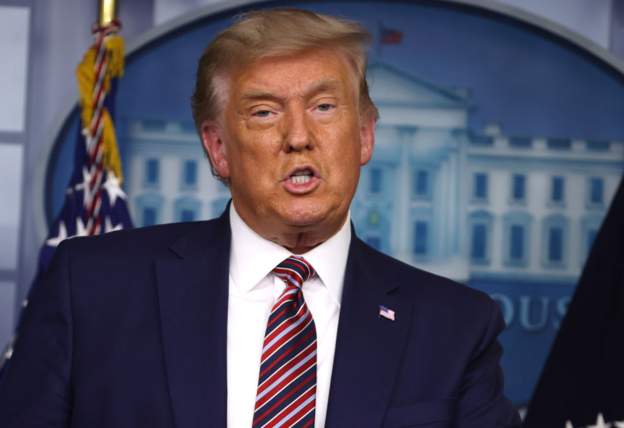 Trump pardons 73 people at 11th hour as US President 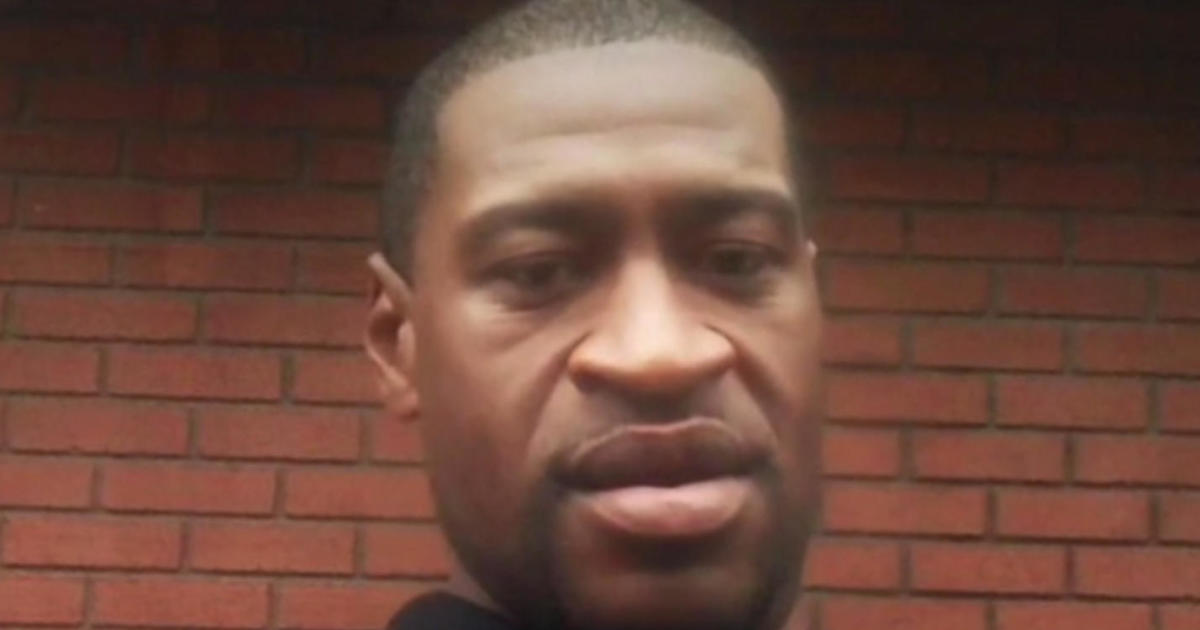 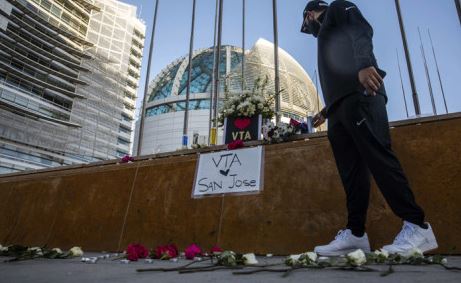