In a sad report, a young guy has reportedly murdered his fiancee with the incident happening at Obuasi,Ghana.

It was revealed that this young man was on the same bed with his fiancee as they enjoyed themselves when the lady excused herself to visit the washroom.

This gave him the opportunity to pick the phone to see what she does in his absence and unfortunately for the lady, he found the video.

Upon her returned from the washroom, this guy confronted the lady, as she demanded her phone. This resulted in a fight between them and during the struggle the lady sadly died.

After killing the lady, this young man contacted a taxi driver to help him carry her body. The taxi driver was very swift as he suspected something fishy and he reported the case to the police leading to the guyâ€™s arrest.

Watch the video below for a complete narration; 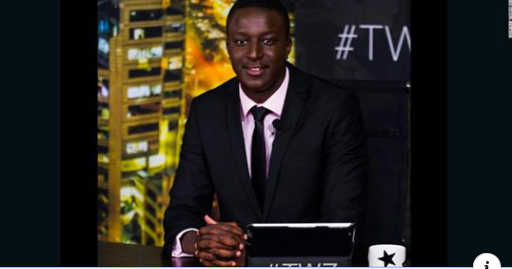