Zambia’s President Edgar Lungu has cast his vote in what is a keenly observed election in his southern African nation.

Lungu who is seeking re-election will try to fend off a perennial opposition challenger 59 year old Hakainde Hichilema though in total, 16 candidates are vying for the presidency.

“Please let them come and vote and go back home and stay and wait patiently and peacefuly for the outcome” Lungu told journalists shortly after his vote..

“I hear some politicians that are asking people to hang around the polling centers that will just cause chaos. I’ve set the example, I’ve voted I’m going home to stay, listen to the radio, newspapers, television and wait for the results to be declared, that’s what a good citizen does. So please, don’t hang around polling stations this will just cause confusion, contention. The best thing to do is to cast your vote quickly, go home…” the 64 year old leader said.

Lungu came to power in 2015 after winning a disputed snap election to finish the term of President Michael Sata who died in office. He was then elected to a full five-year term in 2016, although his main rival Hachainde Hichilema alleged fraud. Hichilema is making his sixth run for the presidency in this election.

Zambia is one one of Africaâ€™s most stable democracies. Statistics from the Electoral Commission of Zambia (ECZ) show that some 54% of registered voters are 34 or younger. The country will go for a second-round vote if none of the candidates get more than 50% of the votes cast in this election.

Analysts say the result of the closely fought election will set the tone for investment in the copper-rich southern African nation with a population of 17 million people. 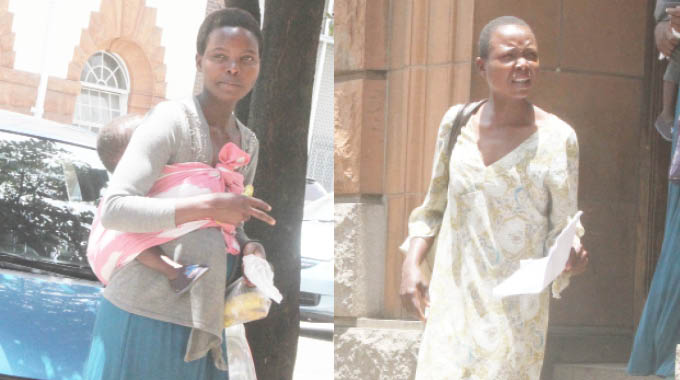 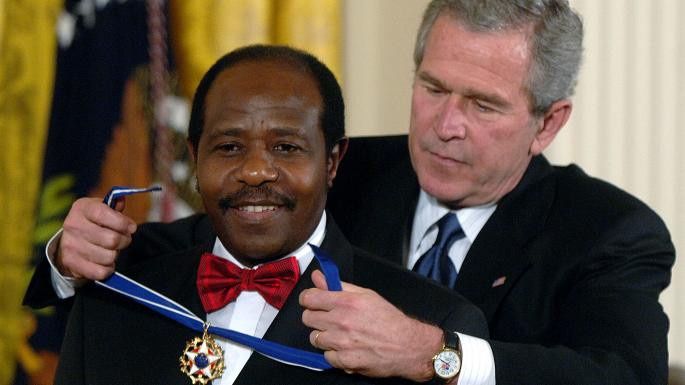