Nigeria -A 23-year old cashier working with a popular supermarket in Okota area of Lagos, Miss Chioma Ezeiru, was caught after she allegedly hid some money from sales in her private parts and she was captured by CCTV.

According to the source, the incident happened at Temple Hill Supermarket located at Oludegun Street in Okota area of Lagos.

According to Police sources, the audit by the supermarket showed money was always missing after sales and the management decided to investigate. The management reviewed their CCTV and it was discovered the sales lady, Chioma, has been hiding the money in her private parts.

The management then invited her, she watched herself stealing and hiding some of the money inside her private parts. She reportedly admitted and said she only stole N290, 000.

However, the management handed her over to the Police at Okota Division for prosecution.After interrogation and having been found culpable, she was subsequently charged before the Isolo Magistrates Court for the alleged offence.

She pleaded not guilty.

The prosecutor, Mr. Oje Uagbale, asked the Court to give a date for hearing to enable the Police to prove she actually commited the alleged offence.

The Presiding Magistrate, Mrs. A.O. Akokhia, granted her bail in the sum of N200,000 with two sureties in like sum.

She was, however, remanded in custody pending when she will perfect her bail conditions while the matter was adjourned till 23rd August, 2021, for mention. 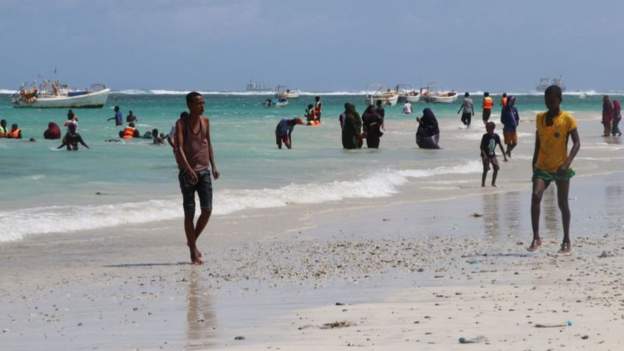 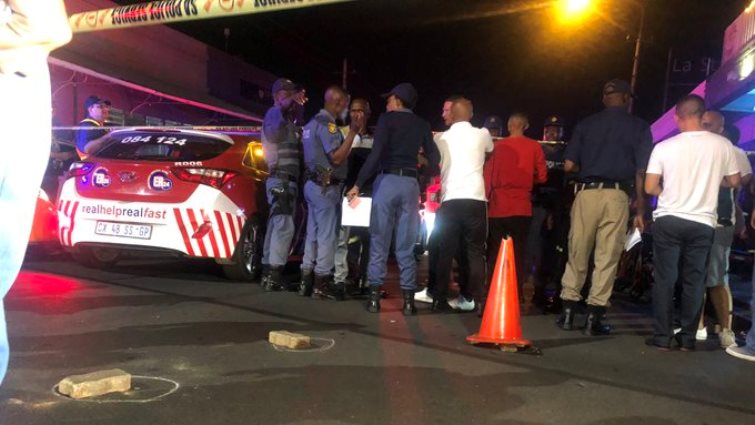 Two women Gunned down In A drive-By Shooting