This is according to HRCC Chairperson Robert Mkwezalamba.

Mkwezalamba was reacting to reports that Namiwa was in leg irons (chains) when he was being brought to Police Headquarters inn Are 30, Lilongwe.

According to Mkwezalamba, he was treated as a terrorist who is answering murder charges.

“The reasons given by the authorities in stopping the CDEDI proposed vigils are but laughable and do not make sense,” Mkwezalamba said.

Mkwezalamba, therefore demands immediate release of Namiwa, arguing the police action has dented Malawi’s image on recognizing freedom of assembly as it hosts the SADC Summit.

Ironically, when Democratic Progressive Party’s (DPP) vice president for the south Kondwani Nankhumwa, said Namiwa is in good health there is no0 need to worry.

National Police spokesperson James Kadadzera is yet to report when Namiwa and his fellows will be taken to court. 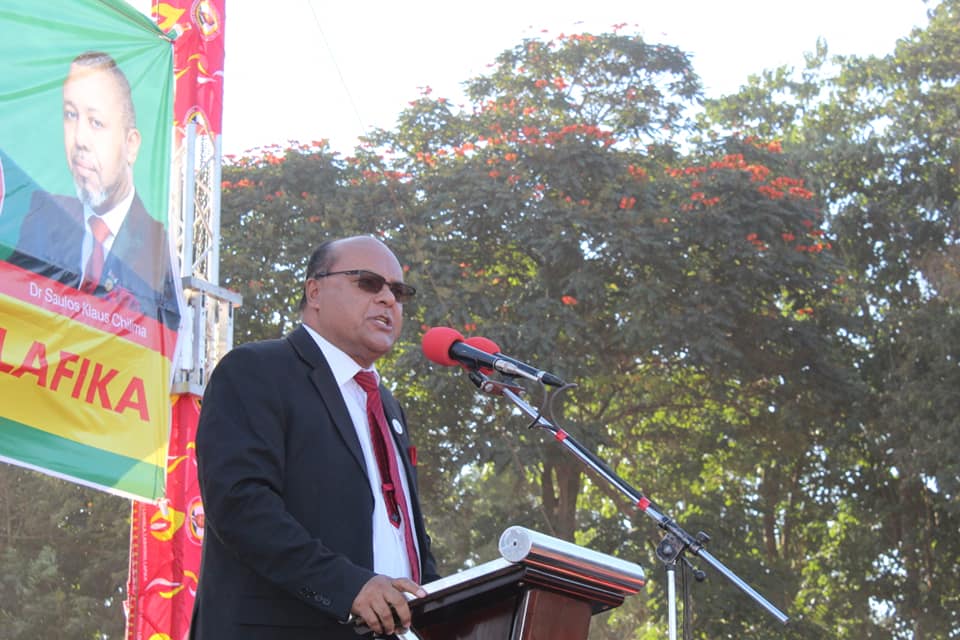 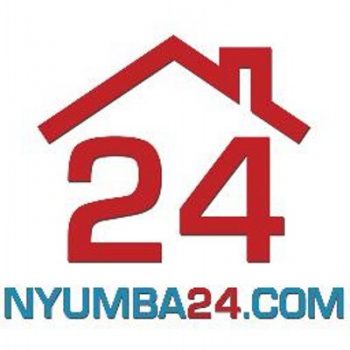 Do You Want To Buy, Sell Or Rent A Property In Malawi?