A no nonsense Ghanaian woman took the matter in her hands to discipline a woman who was going out with her husband.

In a video making rounds on social media, the irate woman is accusing the side chick of sleeping with her husband “till day break”

In the video, the woman is head asking the lady why she has the guts to sleep with her husband.

The development has sparked debate from social media users who accused the woman of attacking a wrong person. 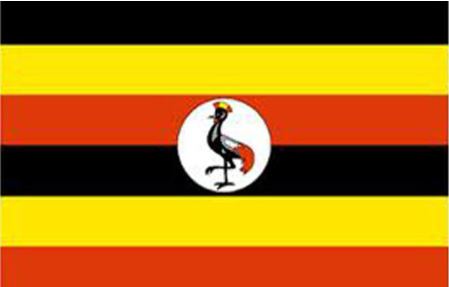