Skip to content
August 13, 2021
Crime, Local Malawi News
Mangochi Senior Resident Magistrate’s Court on Thursday August 12, 2021 convicted and sentenced Jafali Akireni, 21, to seven years imprisonment with hard labour for unlawful wounding contravening Section 241 of the Penal Code.
According to Mangochi Police Station Public Relations Officer,Â  Sub Inspector Amina Tepani Daudi, the court heard through state prosecutor Sub lnspector Skeva Munyapa that in the evening of September 3, 2019 the accused found the victim Hazel Guta, 22 and two others eating chips at Maldeco Trading Centre.
The accused was furious after being told that the three men bought the whole chiwaya of chips when he wanted to buy his portion.Â Munyapa added that quarrel erupted as the accused was denied to eat with them since he did not contribute.
After the saga, he followed the victim to his house where he stabbed him four times with a knife on the stomach before bolting.
The victim sustained deep cut wounds and blood oozed profusely and was taken to Koche Health Centre where he was referred to Mangochi District Hospital the same night.
The accused who was on the run for two years was arrested on August 1, 2021 at Maldeco after coming back from exile.
Appearing in court, he pleaded not guilty to the charge leveled against him, prompting the state to parade four witnesses who proved the case beyond reasonable doubt.
In mitigation, Akireni asked for court’s leniency, saying he takes care of his family, but prosecutor Munyapa quashed his plea while justifying that it is time people started respecting and obeying rule of the law and following proper procedures when they have disagreements and the convict’s actions could nearly sent an innocent life to the early grave, hence pleaded for a custodial sentence.
Senior Resident Magistrate Rodrick Michongwe concurred with the state, hence the sentence to deter other would be offenders.
Akireni hails from Michesi Village, Traditional Authority Mponda in Mangochi.
(Visited 58 times, 1 visits today) 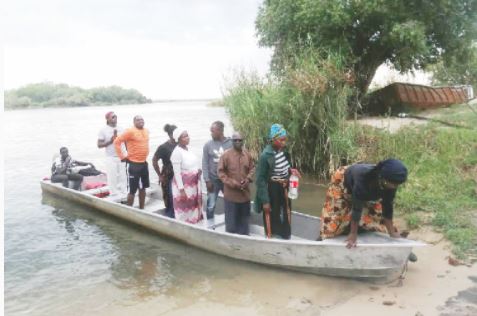 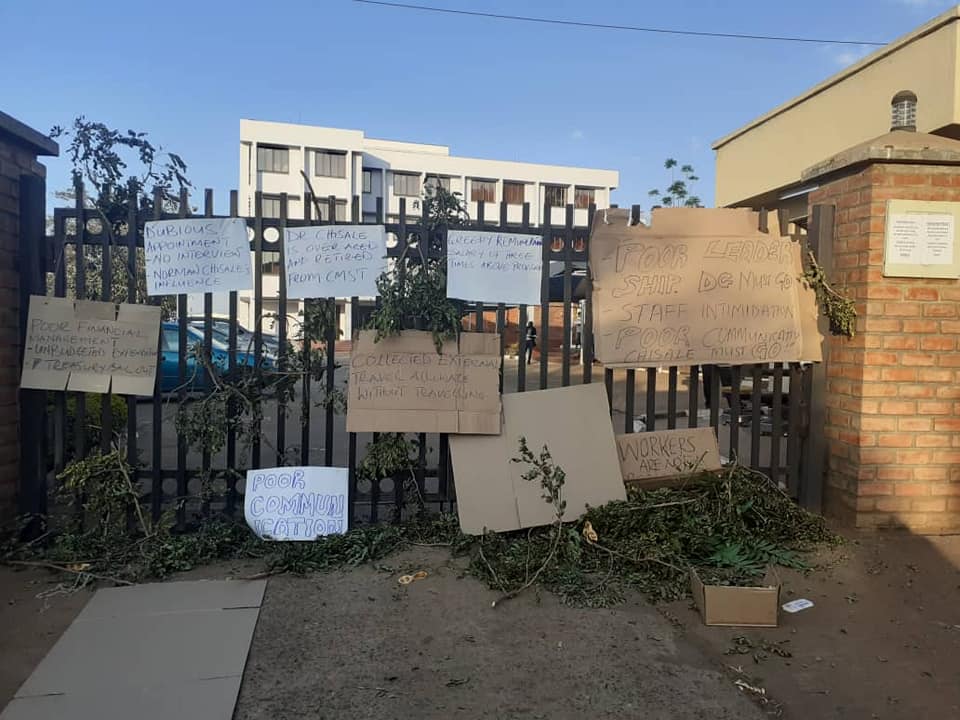 Pharmacy, Medicines and Poisons Board workers on strike