A Ugandan man, Sams Kaggwa Malokweza, created a huge buzz with an exceptional proposal he adopted when it was time to pop the question to his girlfriend.

The talent manager blocked traffic on the busy Entebbe Road to propose to his girlfriend.

In a video shared by NTV Uganda, the romantic man could be seen talking to his lover in the middle of the Entebbeâ€“Kampala Expressway after stopping several cars on the highway. Kaggwa then went down on his knees and popped the big question asking for the ladyâ€™s hand in marriage.

The woman was caught by surprise and was overwhelmed by happiness by the manâ€™s act. After dilly-dallying, she eventually said yes to her man, who put a ring into her finger as their friends joined them in celebrating the lovey-dovey. 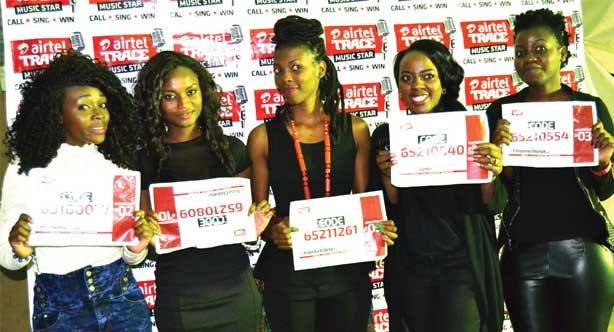 Airtel Trace Music finals on to night: Five female contestants to battle out 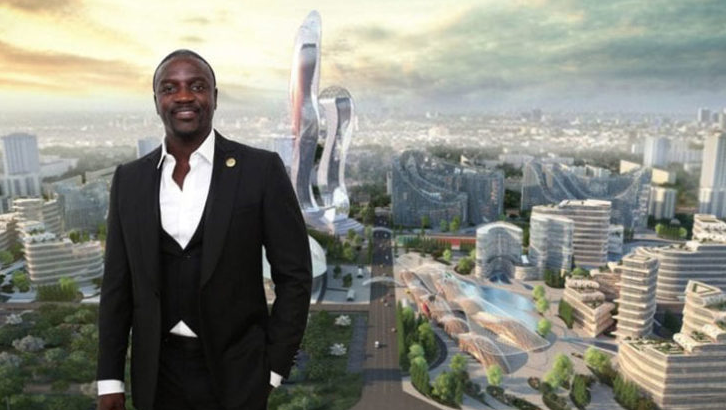 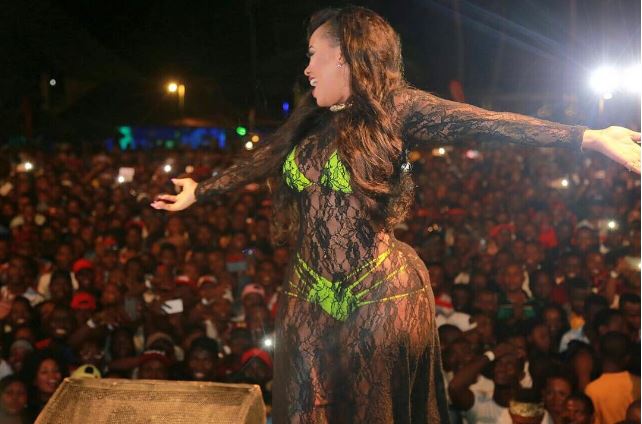