Thokozani Jiyane, the man dubbed as the Facebook serial rapist, has received a lengthy sentence in the Johannesburg High Court.

Jiyane became known as the Facebook rapist after he started his reign of terror in Reigerpark, Boksburg, in December 2019, police spokesperson Col Noxolo Kweza said.

He would lure his victims on Facebook, pretending to be in the filming industry and offering them jobs.

‚ÄúHe promised his victims work in the industry, while others he promised them to promote his clothing label.

‚ÄúAs soon as his targets gave in to his enticements, Jiyane would inbox them on Facebook and WhatsApp and request their photos,‚Äù Kweza said.

Jiyane requested all his victims to travel by taxi and meet him at Angelo informal settlement in Boksburg. This is where he would ambush them in the bushy areas and strangle them before raping and robbing them of their belongings.

‚ÄúJiyane would rob his victims of their cellular phones and bank cards and later rape them. He also forced some of them to have oral sex with him.‚Äù

His victims came from as far as Middelburg in Mpumalanga, Hammanskraal, KwaMhlanga, Soweto, Vosloorus and Westonaria.

Kweza said the rapist was previously arrested in Delmas, Mpumalanga, in 2019, but the matter was not enrolled.

‚ÄúThe prosecutor then indicated that he was not properly linked to the offence and he was later released.

‚ÄúJiyane took the first taxi out of Delmas and escaped to Boksburg, where he continued his reign of terror.‚Äù

Jiyane was finally arrested in March last year in the Angelo informal settlement after an informer raised the alarm.

The high court on Thursday sentenced Jiyane to eight life terms and a further 223 years. He was found guilty of 17 counts of rape and 10 counts of robberies with aggravating circumstances, two counts of kidnapping and assault GBH and three counts of fraud.

The offences were committed from December 2019 to February 2020.

‚ÄúThe modus operandi in all the cases was the same and Jiyane was identified by six of the victims during an identity parade,‚Äù Kweza said. 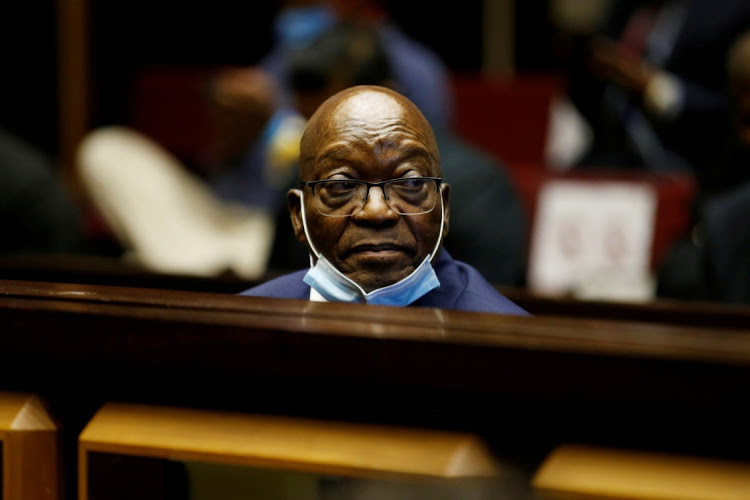 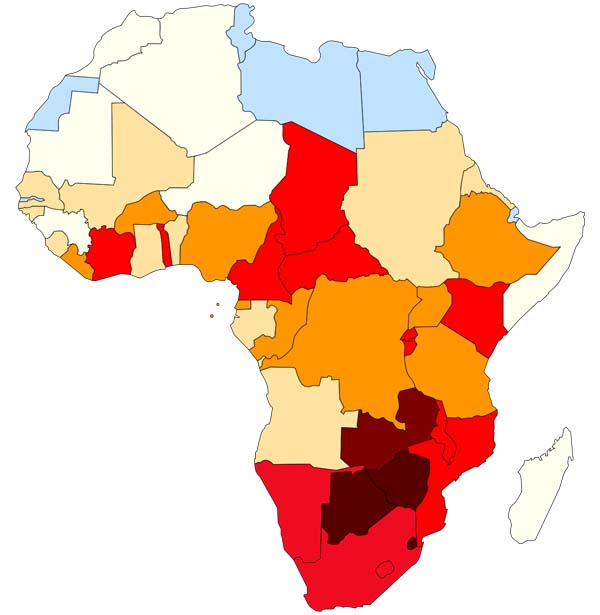