A Zimbabwean family from Zhombe reportedly married off their 13-year-old daughter to a 21-year-old man due to hunger.

Fortunately, the short-lived marriage was stopped after a former junior councillor got wind of the matter and raised alarm leading to community intervention.

The girl who cannot be named was rescued from the â€śin-lawsâ€ť after having stayed there for some days.

Villagers led by traditional leaders allegedly teamed up and enlisted the services of the police to rescue the girl.

Confirming the development toÂ The Chronicle, Midlands provincial police spokesperson, Inspector Emmanuel Mahoko said; “I can confirm that we are handling a case in Zhombe involving an underage girl who had been married off by her family.

“We have since intervened and as I speak to you, she is now back at her parentsâ€™ home. For now, I cannot give you finer details because we are still carrying out investigations.”

Chief Gwesela said there was also another case where a young girl was lured into marriage by a gold panner.

Both families were fined again and the girl was taken back to her family.

The Constitution of Zimbabwe stipulates that the legal age of consent for sexual activity is 16, while the minimum age for marriage is 18. As a result, marrying off a minor is a serious criminal offence that can attract a jail sentence. 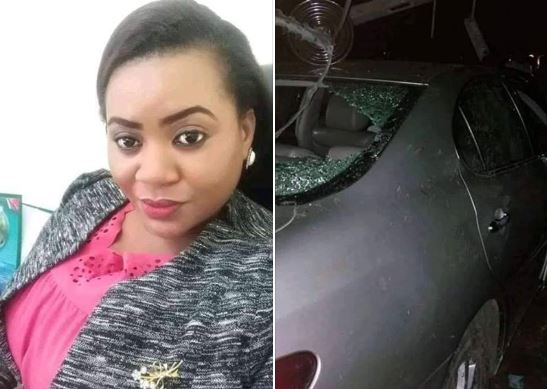 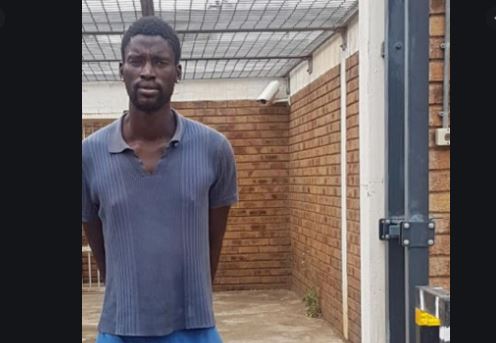 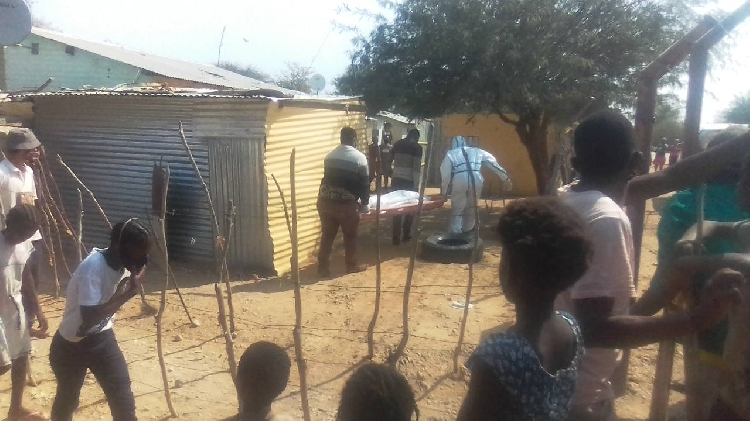 Namibian Man Allegedly Takes Own Life After Fight With Wife