A newlywed Saudi man has divorced his wife a day before their planned wedding celebrations after disagreement over which singer to be hired for a performance at the party.

The mothers of the groom and bride were the first ones to engageÂ in an argument over choosing a singer to perform at the ceremony. Later, there was an altercationÂ when the newlyweds intervened and the matters got worse, leading to their divorce.

Over the past year during the lockdown imposed due to the pandemic, divorce rates in Saudi Arabia have increased by 30 per cent, according to Saudi Justice Ministry.

Also, during the lockdown, 13,000 people also tied the nuptial knots, an increase of 5 per cent compared to the same period the previous year.

The ministry also received 7,482 requests for divorce and KhulaÂ  a procedure in Islam which allows a woman to divorce her husband. 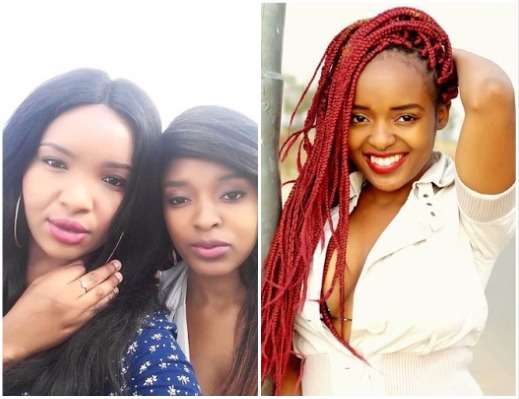 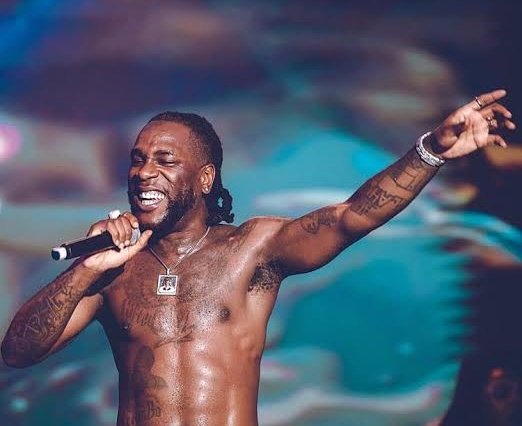 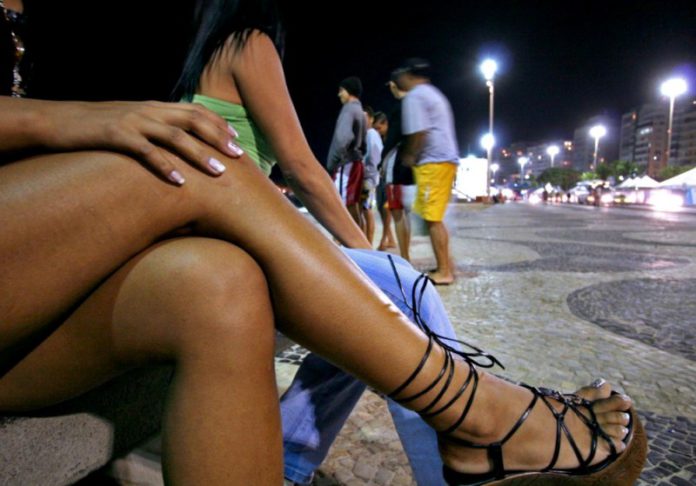