Six police officers, who were arrested earlier this month in connection with the deaths of two brothers, have appeared in a Kenyan court on Tuesday.

Nineteen-year-old Emmanuel Mutura and Benson Njiru, 22, died in police custody after they were arrested for being outside after the 22:00 curfew.

Their bodies were later discovered at the Embu Level 5 mortuary, in central Kenya. Autopsies showed they both died from trauma injuries to the head caused by a blunt object.

Their deaths caused a countrywide uproar as Kenyans demanded justice for their family and condemn police brutality.

Locals in their village of Kianjokama held street protests for three days. President Uhuru Kenyatta, the minister for Interior, and other politicians have meanwhile called for a speedy inquiry into the deaths.

The prosecution has applied to have the six suspects detained at a police station for 14 days, to allow for the conclusion of the investigations. 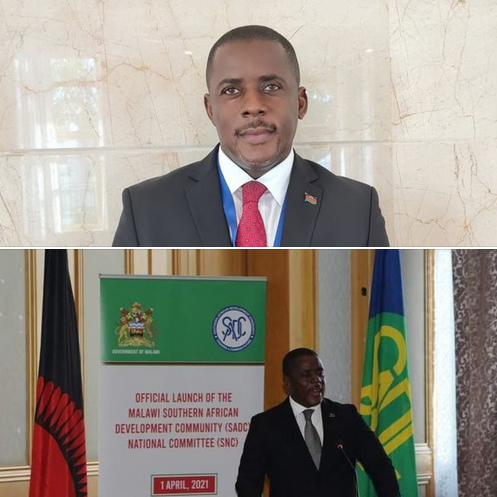 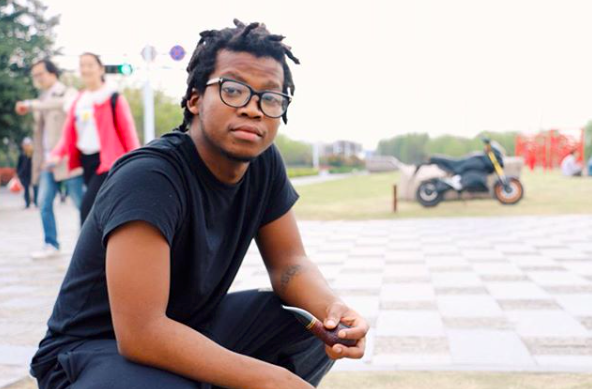