Police in Mzuzu City have arrested three men who are suspected to have been stealing assorted property from residents in the city.

It is alleged that some of the suspects were using one of the courier service providers in Mzuzu to transport the items to other regions.

“This is just a tip and we will burst the syndicate,” Mzuzu Police Station spokesperson, Paul Tembo, said.

The station has also revealed that 883 criminal cases have been recorded over the past few months compared to 660 last year in the same period.

At least six plasma screens and nine laptops have been recovered. 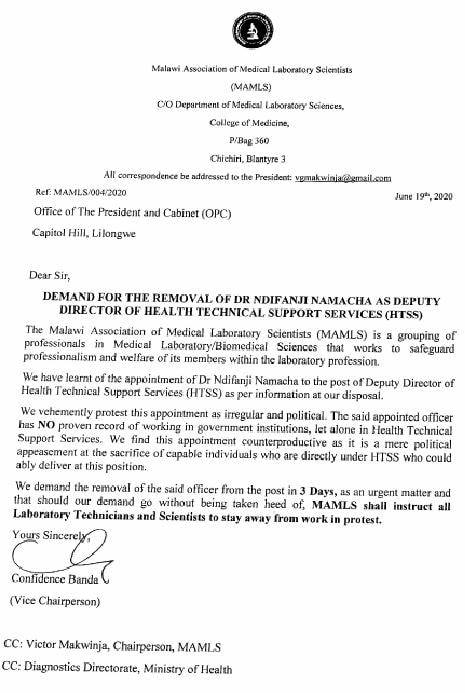 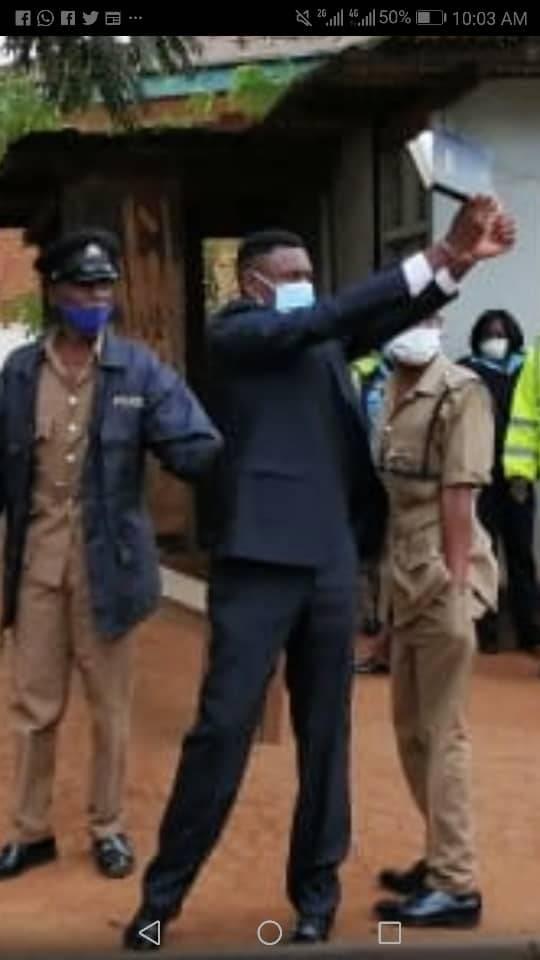 Chisale’s certificate case back in court