Zodwa Wabantu has put the South African police officers who arrested her on blast after she claimed that they not only tried to solicit a bribe from her, but take advantage of her celebrity status.

The dancer and businesswoman made the allegations after she appeared in the Randburg MagistrateŌĆÖs Court this week over charges of breaking lockdown curfew regulations.

The controversial celeb is accused of contravening the Disaster Management Act after she was nabbed by the officers while out on the road during the early hours earlier this week.

Zodwa spoke to TshisaLIVE, claiming that the officers not only wanted her to pay them a R5 000 bribe to evade the charges, but they also allegedly told her that they wanted to ŌĆ£trendŌĆØ.

In the viral video, Zodwa insists that she had a permit to be out during curfew.

Alongside the clip, she also accused one of the officers of trying to solicit a bribe from her.

The reality TV star also claimed that she was ŌĆ£only eight minutesŌĆØ away from home, when she was caught.

Zodwa has also been charged with crimen injuria for hurling profanities against the police during their heated exchange. The case has been postponed until 2 September 2021.

Zodwa isnŌĆÖt the first local star to run-in with the police, and she probably wonŌĆÖt be the last.

Comedian Tumi Morake recalled in a shocking tweet how cops pointing rifles at her when she was seven months pregnant, whilst singer Zahara alleges that she was pepper-sprayed and ŌĆśalmost rapedŌĆÖ by an officer who offered her a ride home. 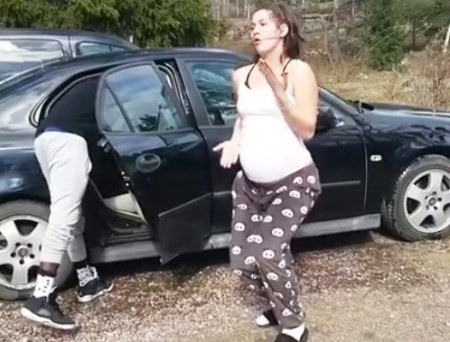 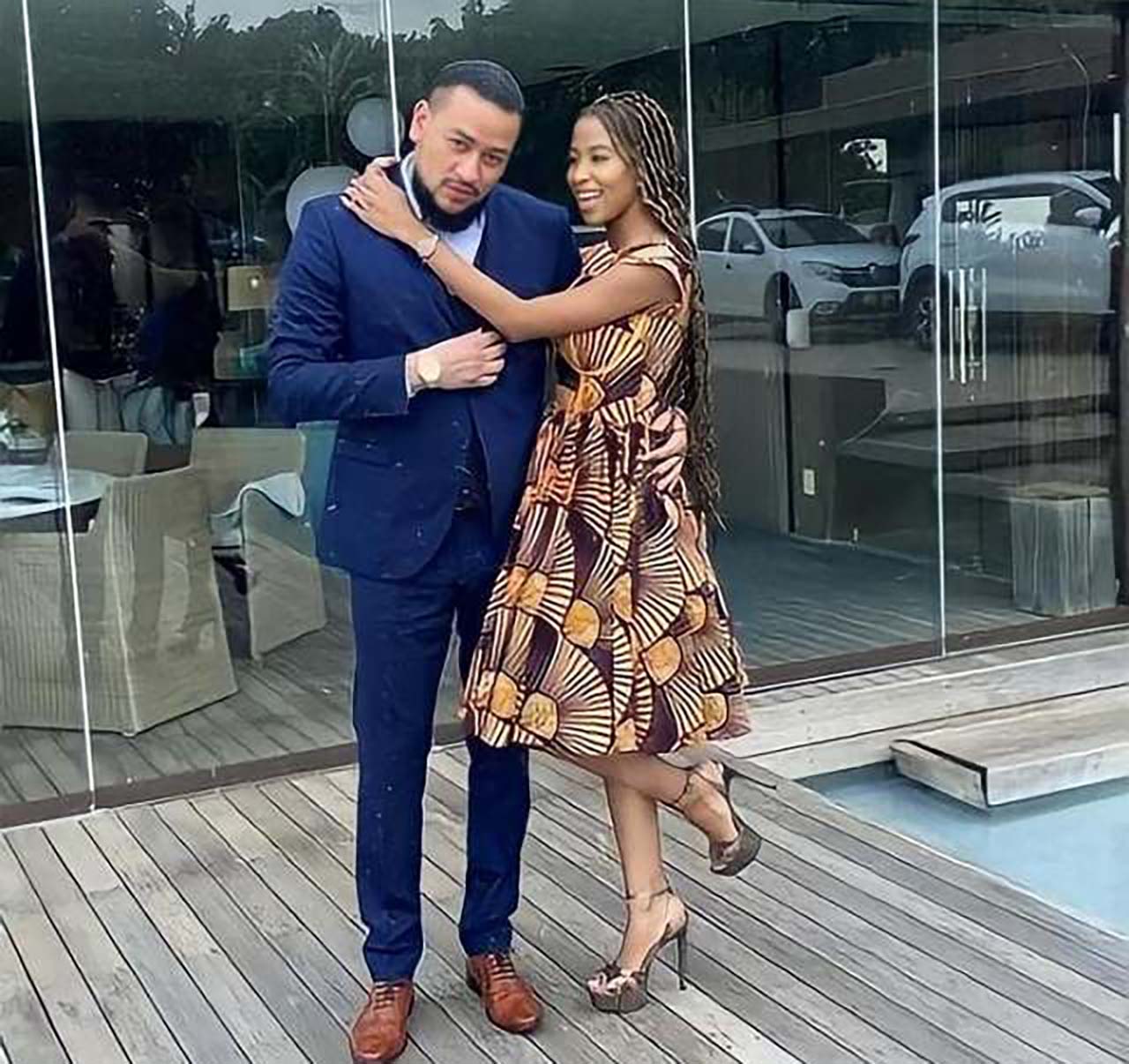