Former Afghan president Ashraf Ghani has finally broken his silence after leaving his country to escape the Taliban militants.

Ghani ran for his life as Taliban forces entered Kabul on Sunday, August 15.

Speaking from exile today, in his first public comment since it was confirmed he is in the United Arab Emirates, Ghani said he had left Kabul to prevent bloodshed and denied reports he took large sums of money with him as he departed the presidential palace.

‘What had happened 25 years ago in Afghanistan was going to take place again. That was something that needed to be avoided, a shameful development like that,’ Ghani said in a video streamed on Facebook on Wednesday, his first public comments since it was confirmed he was in the UAE.

‘The dignity of Afghanistan was important for me, and that was to be ensured, so I had to leave Afghanistan in order to present bloodshed, in order to make sure that a huge disaster (was) prevented.’

He said: ‘When it comes to the political leadership of the Taliban, it was a failure on their part and a failure on our part that the negotiations did not lead to anything, the peace process should lead to the end of war.’

“I left on the advice of government officials, he added.

ŌĆ£Kabul should not be turned into another Yemen or Syria overpower struggles so I was forced to leave,ŌĆØ Ghani said.

Earlier reports had suggested that Ghani fled with $169million in his cash-stuffed helicopter and has been given asylum in Dubai on ‘humanitarian grounds’.

But he said there was no truth to allegations that he escaped with ‘suitcases of cash’, saying it was all part of a ‘personality assassination’.

ŌĆ£I left with just a waistcoat and some clothes. The personality assassination against me has been ongoing, saying that I have taken money with me,ŌĆØ Ghani said in the video.

ŌĆ£The accusations are baseless lies. You can even ask customs officials ŌĆō they are baseless.ŌĆØ

Ghani also stated that he hopes to return home, after fleeing to the United Arab Emirates, while adding that he supported talks between the Taliban and top former officials.

‘Currently, I am in the UAE so that disasters are avoided. I’m in consultation with others until I (can) return so that I can continue my efforts for justice for the Afghans.’ He noted he had ‘no intention’ to remain in exile.

The address comes after at least three people were killed in anti-Taliban protests in the Afghan city of Jalalabad on Wednesday as the Islamist group moved to consolidate power.

Ghani has been bitterly criticised by former ministers for leaving the country suddenly as Taliban forces entered Kabul on Sunday.

‘He is no longer a figure in Afghanistan,’ Deputy Secretary of State Wendy Sherman told reporters as she declined to comment on the United Arab Emirates’ decision to grant him asylum. 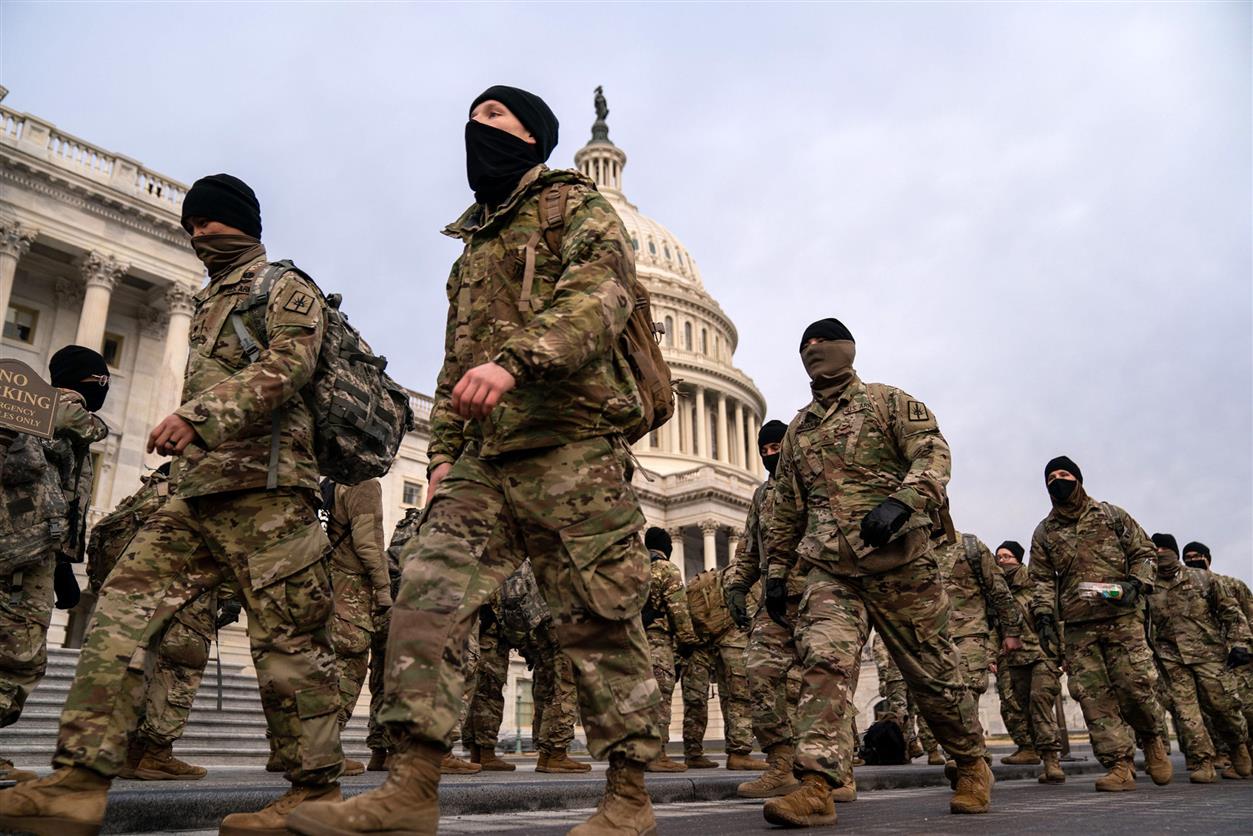 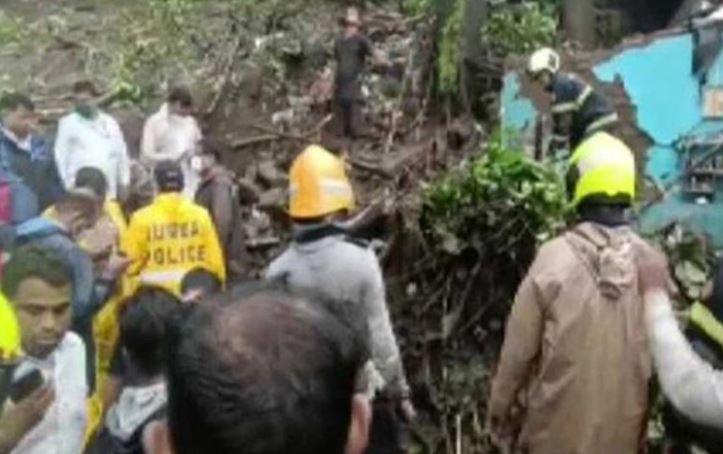