For almost two weeks, Malawi was hosting the summit in the capital Lilongwe in which President Lazarus Chakwera has attained the chairmanship of SADC for the next twelve months.

Liabunya, who is popularly known as Senior Prophet by his foll0wers has since said that the SADC Chairmanship has come with a price which is compulsory vaccination of Malawian Citizens.

“Malawians, the SADC Chairmanship is coming at a price! Do you know what the PRICE IS? ‘YOU’ Compulsory Vaccination,” said Liabunya.

Liabunya added that despite Chakwera being a God fearing man, he is being threated on donations and friendships.

According to Liabunya, Chakwera is going through a challenging time and that he is burdened but he is seeking the face of God.

“Let’s join him in prayers. This won’t be easy on HIM. God loves HIM. Its up to us to stop SELLING OUR COUNTRY TO THE DEVIL before its too late,” wrote Liabunya.
(Visited 462 times, 1 visits today) 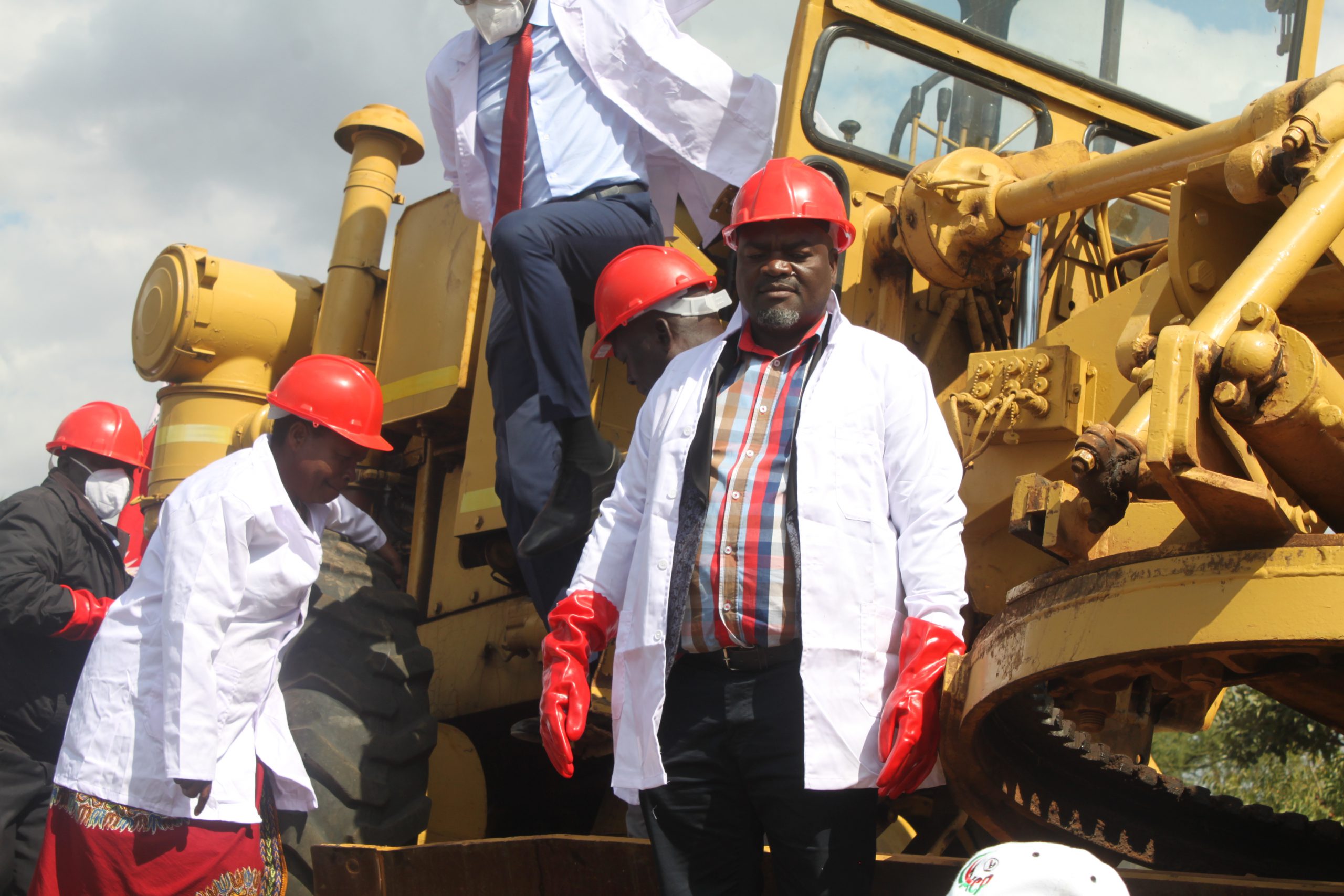 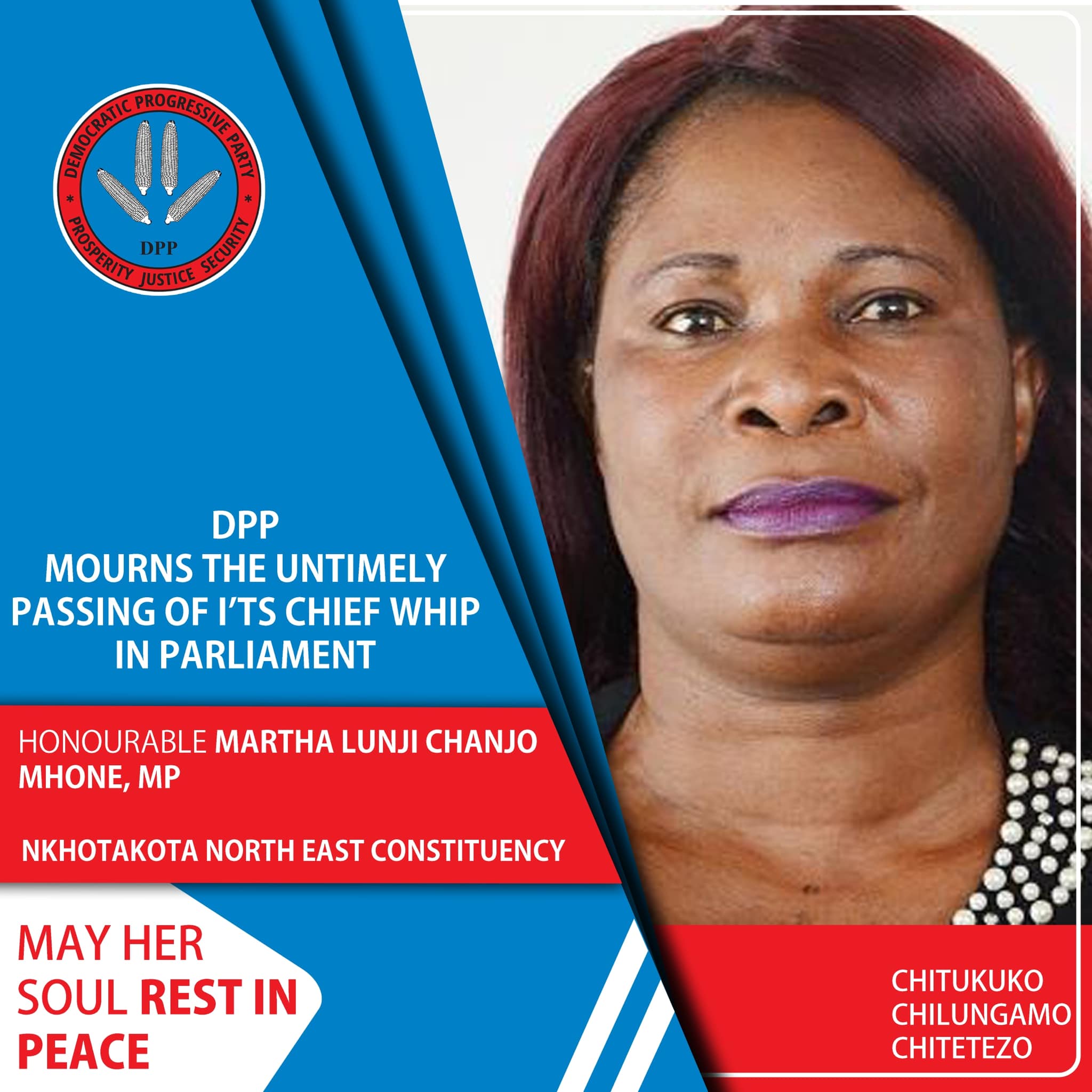 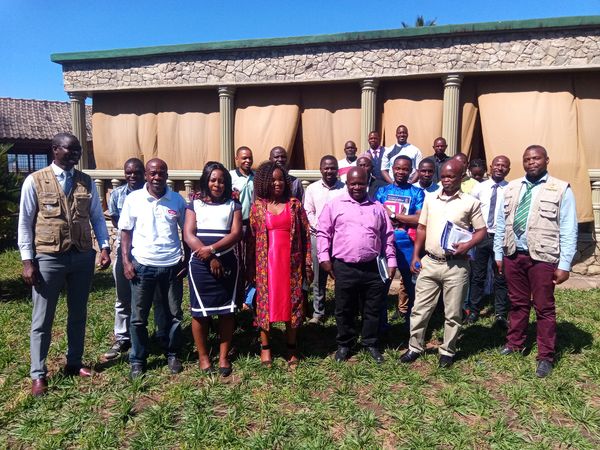